Death of 10-Year-Old in Colorado Linked to Plague, Officials Say - The Epoch Times 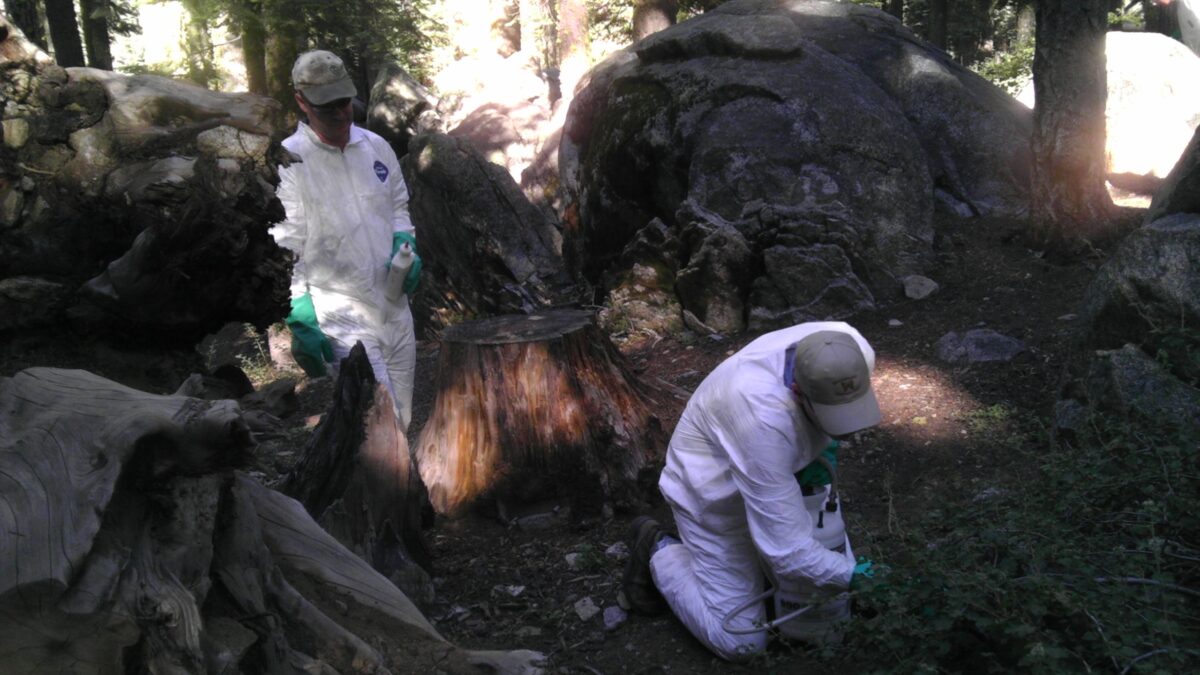