Deltacron: the story of the variant that wasn't - Nature.com 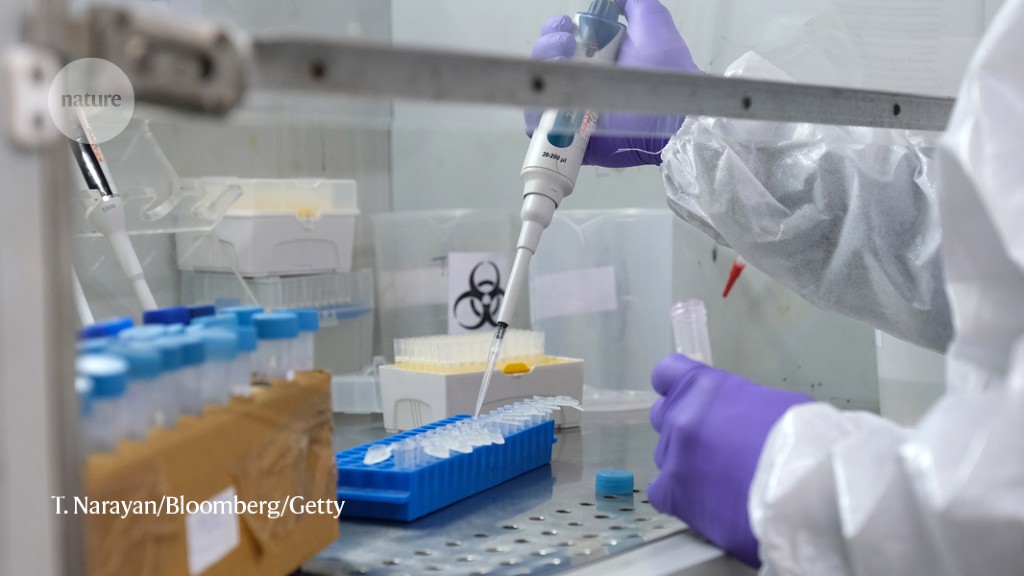 Jan 21, 2022 1 min, 57 secs
On 7 January, virologist Leondios Kostrikis announced on local television that his research group at the University of Cyprus in Nicosia had identified several SARS-CoV-2 genomes that featured elements of both the Delta and Omicron variants.Named by them as ‘Deltacron,’ Kostrikis and his team uploaded 25 of the sequences to the popular public repository GISAID that evening, and another 27 a few days later.Nevertheless, 72 hours after the researchers uploaded the sequences, Kostrikis removed them from public view on the database, pending further investigation.Cheryl Bennett, an official at the GISAID Foundation’s Washington DC office says that, as more than 7 million SARS-CoV-2 genomes have been uploaded to the GISAID database since January 2020, some sequencing mistakes should not come as a surprise.The ‘Deltacron’ sequences were generated from virus samples obtained by Kostrikis and his team in December as part of an effort to track the spread of SARS-CoV-2 variants in Cyprus.

While examining some of their sequences, the researchers noticed an Omicron-like genetic signature in the gene for the spike protein, which helps the virus to enter cells.

In an e-mail to Nature, Kostrikis explains that his initial hypothesis was that some Delta virus particles had independently evolved mutations in the spike gene similar to those common in Omicron.

Omicron doesn’t share this mutation, so if any Omicron particles were mixed into the sample owing to contamination, it might make the sequenced spike gene seem to be similar to that in Omicron, says Jeremy Kamil, a virologist at Louisiana State University Health Shreveport.

This type of contamination, says Kamil, is “so, so common”.Kostrikis counters that if Deltacron was a product of contamination, sequencing should have turned up Omicron sequences with Delta-like mutations, as Omicron has its own primer-hindering mutation.

He adds that the Deltacron lab contamination argument was “spearheaded by social media without considering our complete data, and without providing any real solid evidence that it is not real.”.

However, other researchers have also pointed out that even if the sequences aren’t the result of contamination, the mutations identified by Kostrikis are not exclusive to Omicron and are found in other variants, making ‘Deltacron’ something of a misnomerIn fact, GISAID is littered with sequences that have elements of sequences seen in other variants, says Thomas Peacock, a virologist at Imperial College London

Such sequences “get uploaded all the time”, he says