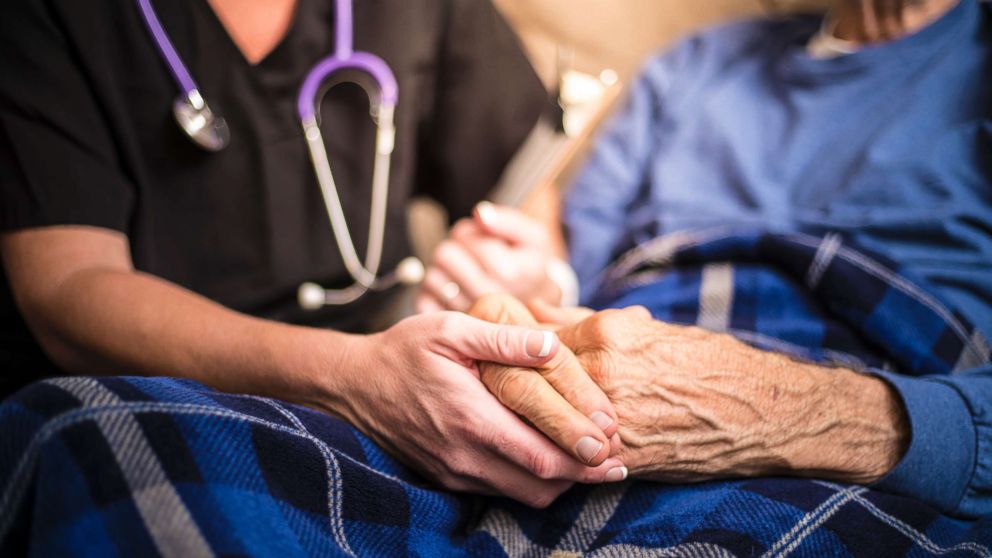 Jan 22, 2021 57 secs
Dementia and Alzheimer's disease may not be an inevitable part of aging, according to a recent Dutch study, which identified 100-year-olds with high cognitive performance despite risk factors for decline.This six-year study of centenarians -- people who are over 100 years old -- found that despite high levels of a brain marker associated with cognitive decline, called amyloid beta, these centenarians were still sharp and performed well on cognitive tests."Dementia and Alzheimer's tend to be multifactorial conditions, meaning that a mix of genetics, age, environment, lifestyle behaviors and medical conditions that coexist together and can lead a person toward or away from cognitive decline," said Isaacson.

The researchers in the study proposed some of these protective factors associated with cognitive performance could be education, frequent cognitive activity and even IQ.