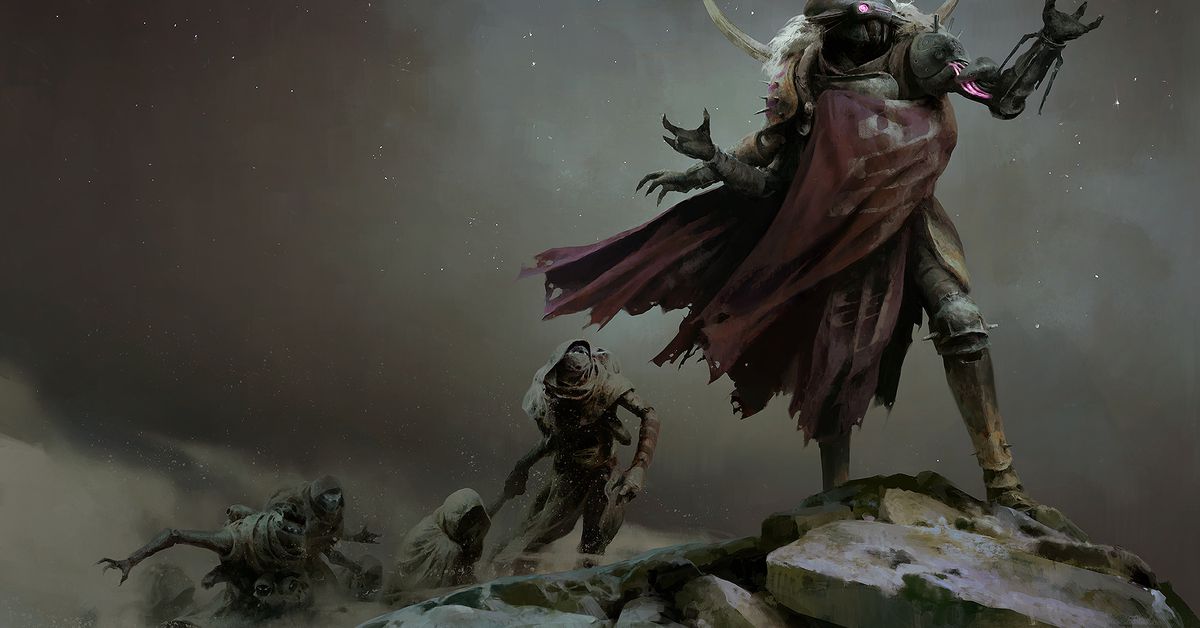 May 11, 2021 51 secs
Destiny 2’s new Season of the Splicer is currently unplayable for some Guardians, due to a new error that players keep encountering: Honeydew.However, Bungie Help is also investigating a separate issue where players can’t purchase season 14 (Season of the Splicer) on the season’s in-game page.

But given Destiny 2’s current instability, and the lack of any announcement from Bungie regarding cross-play in Season of the Splicer, it seems possible that the early addition of cross-play is partially responsible for the Honeydew errors.

It’s currently unclear if Bungie will need to roll back its Destiny 2 servers, something the studio has only done a handful of times.

If Bungie does roll back the servers, players will lose all progress they’ve made since the Season of the Splicer patch on Tuesday morning.