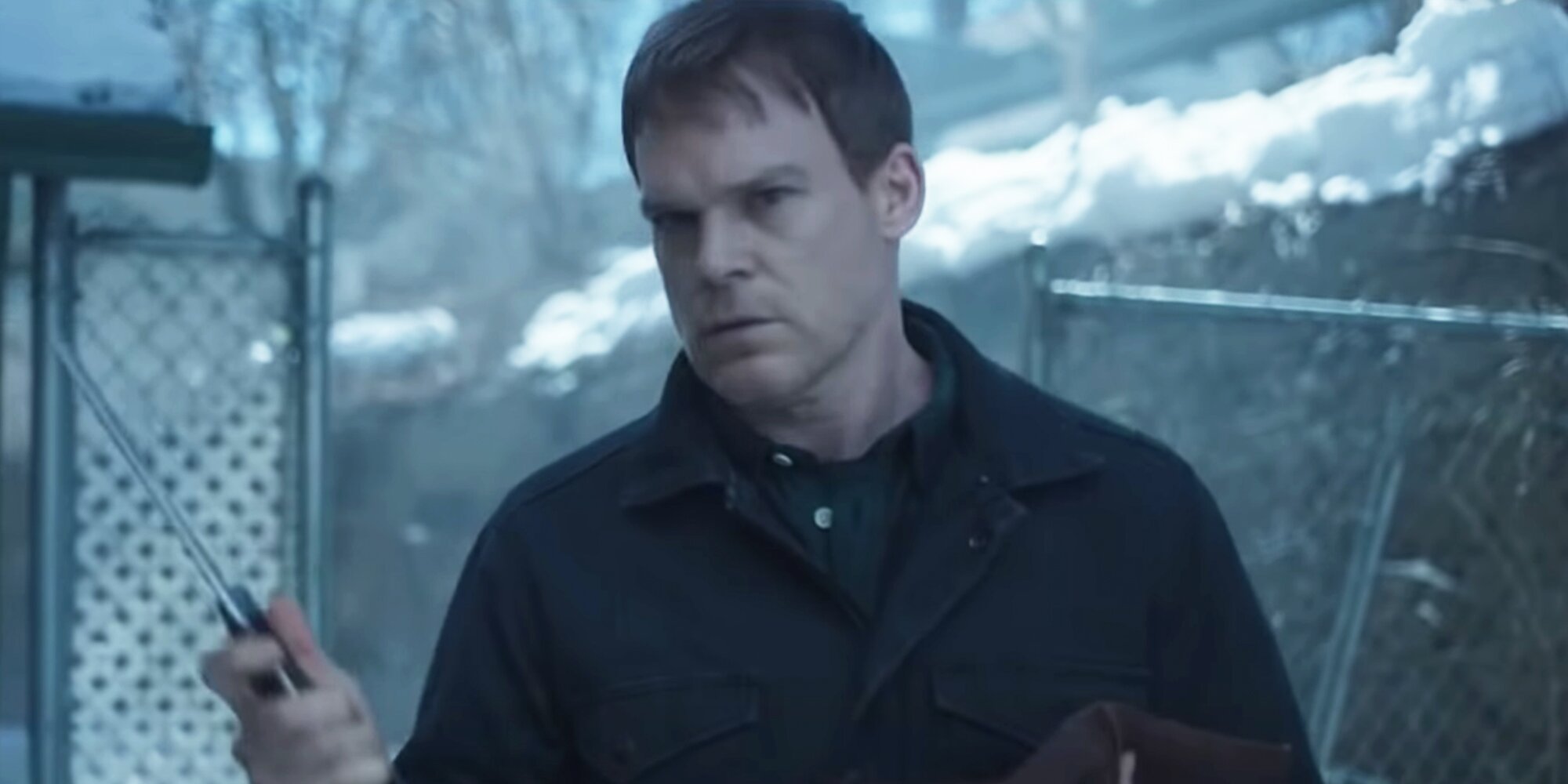 Do not read unless you have seen the fifth episode of Dexter: New Blood on Showtime.

Zayas appeared on all eight seasons of Dexter from 2006-2013, so it wouldn't have felt like a true sequel if Batista didn't at least stop in once to say hi.

After teasing the possibility of a surprise cast member in our Dexter cover story from September, EW scored the only interview with Zayas about his surprise return.So when we see Batista, he's still obviously working in Miami.

He's had a history of doing that.

And in the finale, Batista sees Dexter commit something but he just lets it go!