Disney Plans to Spend $33B on Content Next Year - Hollywood Reporter 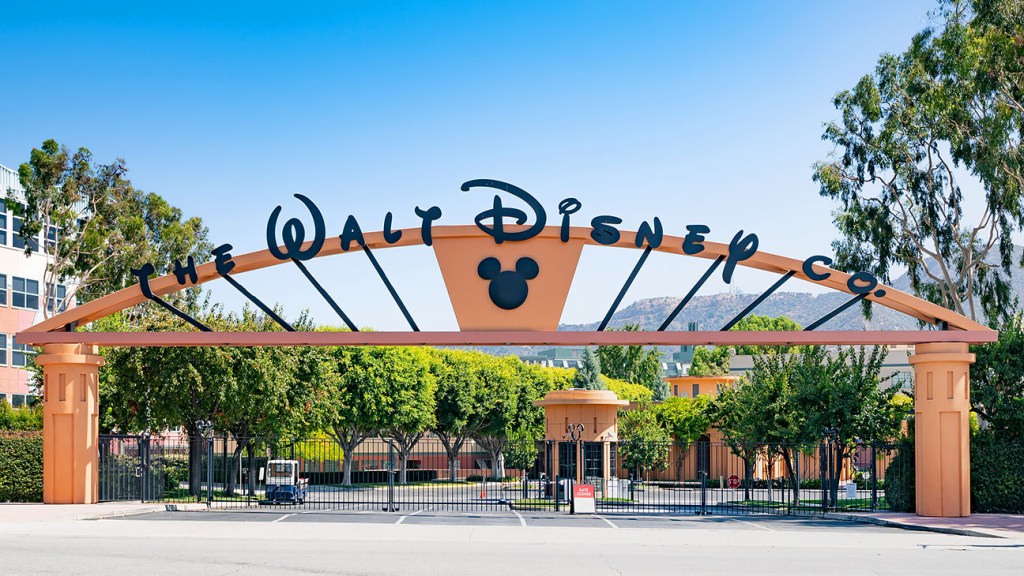 Nov 24, 2021 32 secs
Disney says it will spend $8B more on content in 2022 than 2021, mostly on shows and movies for its streaming platforms.According to the company’s annual report, which was filed with the SEC Wednesday afternoon, Disney plans to spend approximately $33 billion on content over the next year, inclusive of its streaming programming, linear programming, and sports content.That is an $8 billion increase from fiscal 2021, when the company says it spent approximately $25 billion on content.