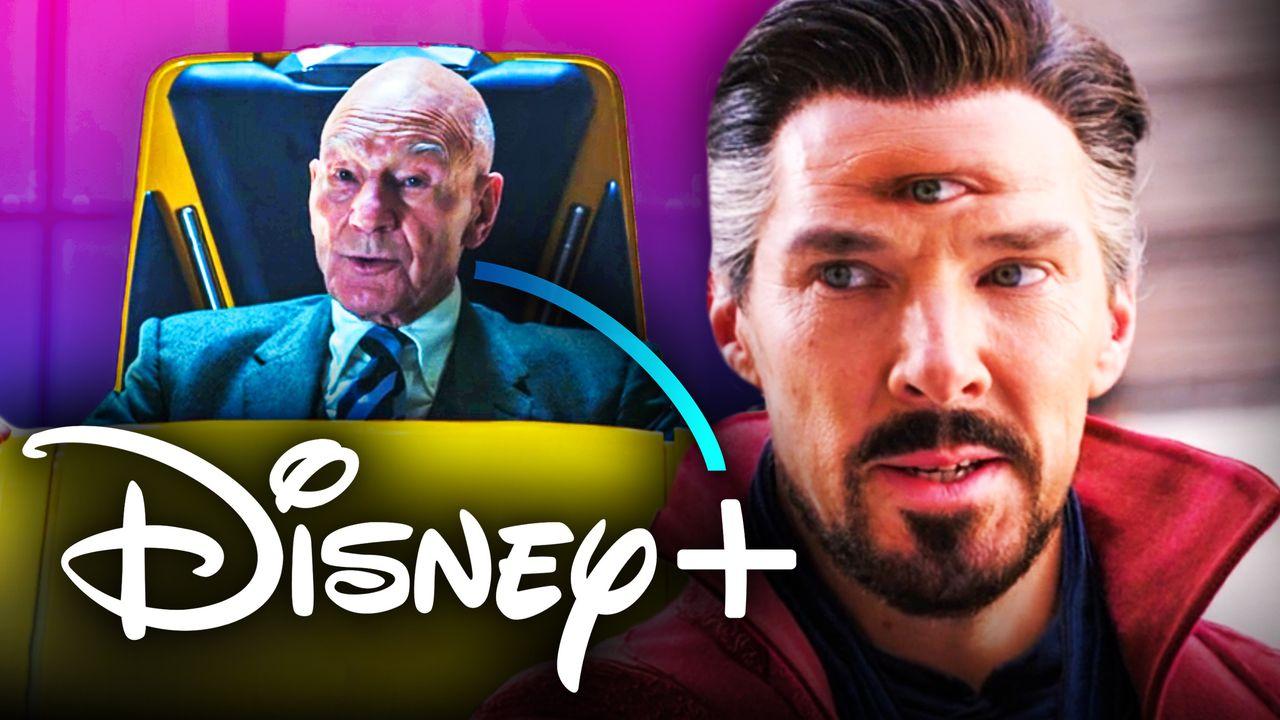 Included in this group were the Fantastic Four's Reed Richards, Inhuman King Black Bolt, and Professor Charles Xavier, mentor to Marvel's merry band of mutants known as the X-Men.

Now, in Multiverse of Madness, Professor X was played by Sir Patrick Stewart, who is famous for portraying the character in the X-Men movies produced by 20th Century Fox. Marvel Studios now owns said X-Men films and their rights, setting the stage for a rebooted X-Men team to eventually make their way to the MCU.

But seemingly separately from that, Marvel Studios is working on an animated series, a continuation of the original X-Men cartoon from the 1990s.