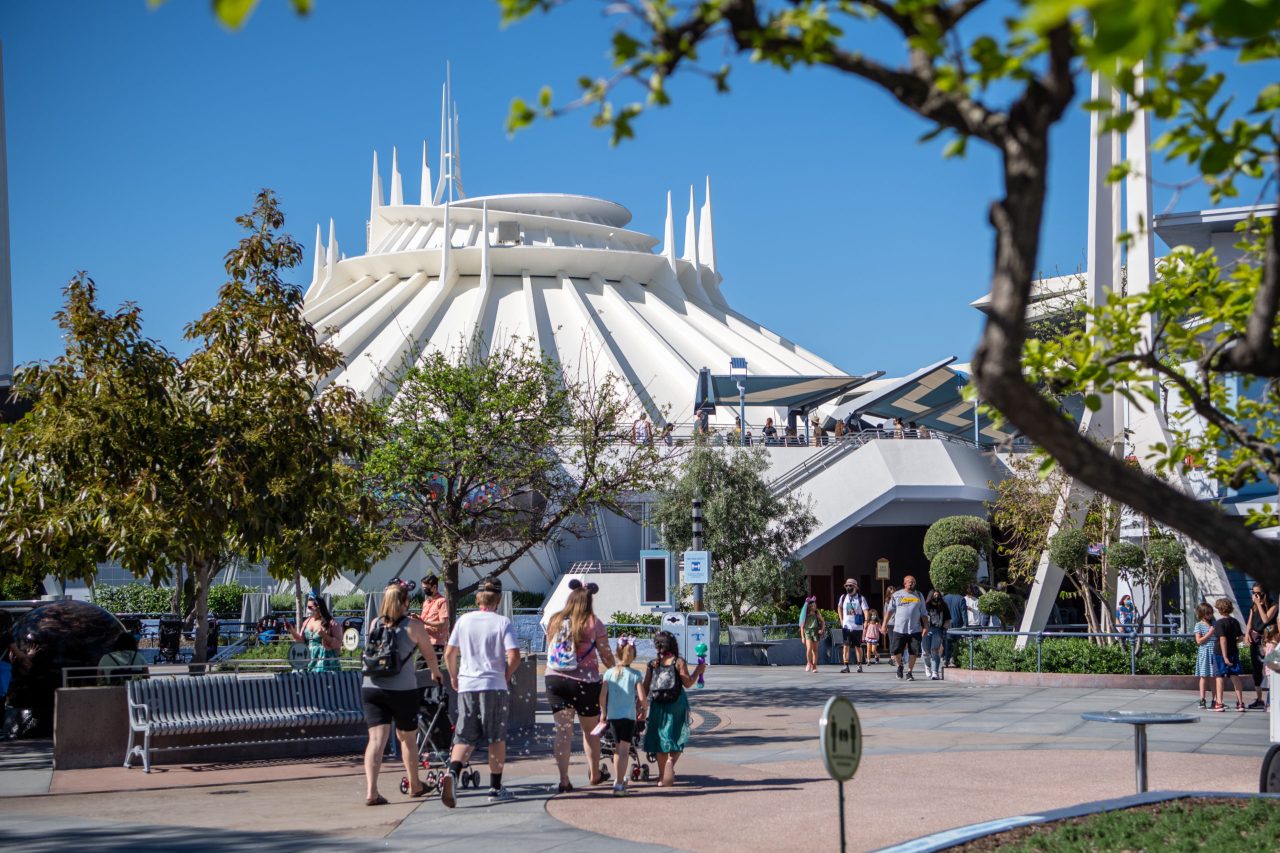 Aug 02, 2021 56 secs
In this handout photo, guests arrive in Tomorrowland at the Disneyland Resort on April 30, 2021, in Anaheim.The Anaheim theme parks discontinued annual passes back in January as the coronavirus-related shutdown of the state’s theme parks hit the 10-month mark.

But while that program would be no more once Disneyland and Disney California Adventure Park reopened, Disney Parks officials said they would “develop new membership offerings” in its place.

In general, annual passes were a good deal for repeat visitors because, for most, they ended up bringing down the cost of admission over time.Under Disney’s current five-tiered pricing system, the cost of an adult ticket ranges from $104 to $154 for a single day at a Disneyland Resort theme park.

For an additional $55, guests can purchase a parkhopper ticket that gives them access to both parks in a single day — bringing the total ticket price to as much as $204.

Disney is also offering a limited-time deal that gives California residents the opportunity to buy three-day tickets for as low as $83 per day.