Do fungi lurking inside cancers speed their growth? - Nature.com

Do fungi lurking inside cancers speed their growth? - Nature.com 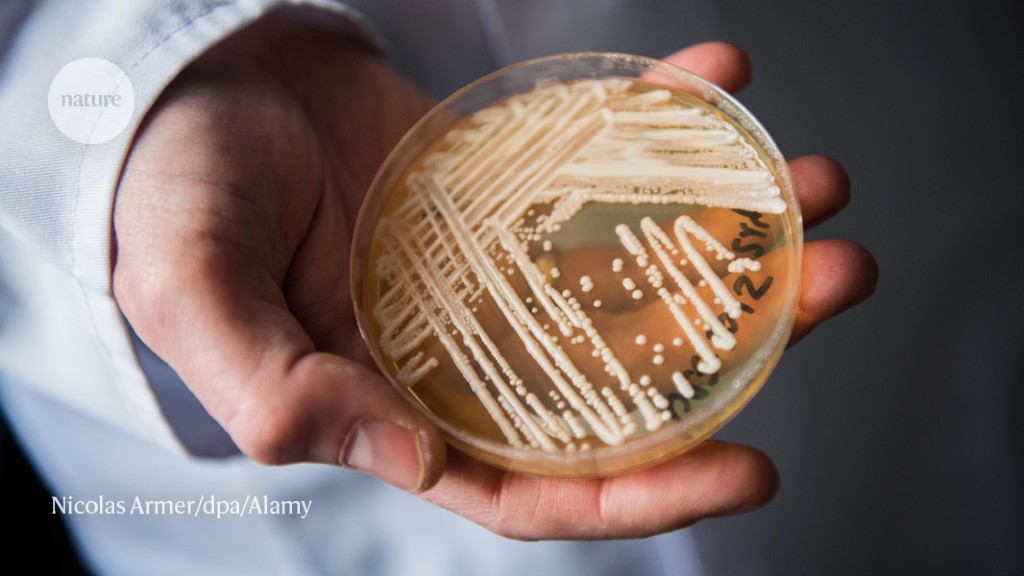 For years, evidence has been mounting that bacteria are linked to cancer, and sometimes even play a crucial part in its progression.Tumours of various types of cancer contain different species of microscopic or single-celled fungus, and investigating the species that are present might one day be useful for diagnosing cancer or predicting its course, according to two studies published in Cell on 29 September1,2.

But she cautions that the studies only suggest that there is an association between fungal species and certain cancers — they do not show whether or not the fungi are directly responsible for cancer progression.

To understand how this composition might be altered in people with cancer, Lian Narunsky Haziza, a cancer biologist at the Weizmann Institute of Science in Rehovot, Israel, and her colleagues catalogued fungal populations in more than 17,000 tissue and blood samples representing 35 types of cancer1.

As expected, fungi, including several types of yeast, were present in all the types of cancer included in the study, but some species were linked to different outcomes, depending on the cancer.

By also characterizing the bacteria in the tumours, Narunsky Haziza and her colleagues found that most types of fungus had certain bacterial species that they tended to coexist with, meaning that the tumour might favour both fungal and bacterial growth — unlike typical environments, in which fungi and bacteria compete over shared resources.

Higher levels of Candida in gastrointestinal tumour cells were linked to more gene activity that promotes inflammation, a higher rate of metastasis and lower survival rates, the researchers found.

Characterizing fungal cells in a tumour is like finding a needle in a haystack, says Deepak Saxena, a microbiologist at New York University who has researched the fungus–cancer connection.

Depending on the sample, there is usually only about one fungal cell for every 10,000 tumour cells, he says.

Although this research provides the clearest link yet between cancer and fungi, Saxena says more work is needed to understand whether fungi can contribute to cancer progression by causing inflammation, for example, or if advanced tumours create a habitable environment that encourages fungal cells to take holdBCancer ‘moonshot’ has lofty new goal: halve deaths in 25 years.Answering these questions will require researchers to investigate one type of cancer at a time and use laboratory-cultured cells and animal models to test whether the fungi encourage healthy cells to become cancerous, says Charis Eng, a cancer geneticist at Cleveland Clinic in Ohio.

Once researchers more fully understand the role of fungi in cancer, they might be able to develop therapeutics or probiotics that control fungal populations, which could help to stop cancer progression, Eng says.

It will also be important to piece together how bacteria, viruses and fungi interact and contribute to cancer, says Nadim Ajami, a microbiome specialist at the MD Anderson Cancer Center in Houston, Texas.

Almost half of cancer deaths are preventable

How gut microbes are joining the fight against cancer

1 Parasite gives wolves what it takes to be pack leaders - Nature.com

5 Hubble Space Telescope's mesmerizing views of enormous spiral galaxy could help solve one of the biggest mysteries in astronomy - Space.com

14 Elton John bids farewell to America from Dodger Stadium: What to know, where to watch his final show