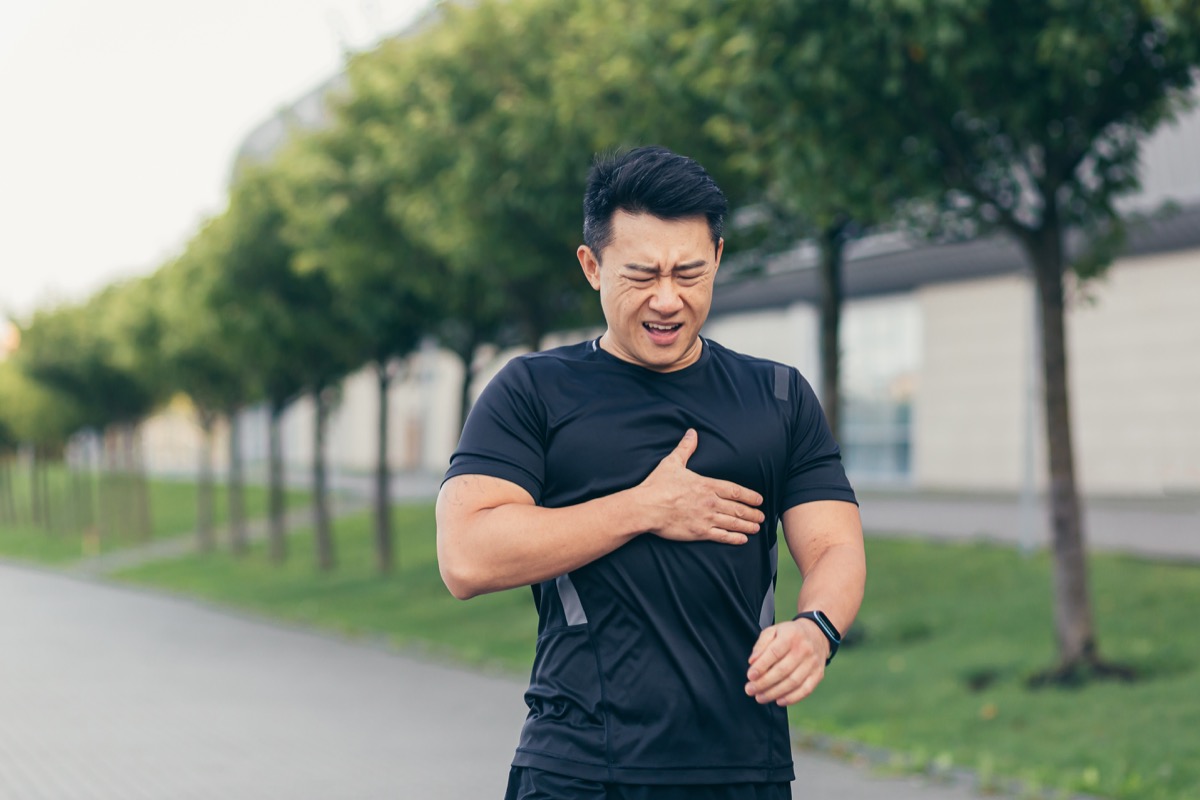 Dec 08, 2021 1 min, 15 secs
According to a 2021 global study co-led by NUI Galway, which analyzed records of 13,462 cases of acute stroke, heavy physical exertion can increase your risk of stroke within one hour of completing the exercise.

In fact, one in 20 stroke patients included in the study had engaged in heavy exertion just prior to their stroke.

Of the 390 subjects, 21 (5 percent) reported having engaged in moderate or vigorous physical activity during the hour before ischemic stroke onset, and six subjects had lifted an object weighing at least 50 pounds during that hour," they wrote.

"Heavy physical exertion was linked to an approximately 60 percent increase in risk of intracerebral hemorrhage during the one hour after the episode of heavy exertion," the team wrote.

In fact, one in 11 stroke patients reported being angry or upset within an hour before their stroke occurred.

"Our research found that anger or emotional upset was linked to an approximately 30 percent increase in risk of stroke during one hour after an episode—with a greater increase if the patient did not have a history of depression.Though heavy physical exertion was linked with a higher likelihood of stroke, that doesn't mean you should stop exercising in order to curb your odds of a problem.

"We would emphasize that a brief episode of heavy physical exertion is different to getting regular physical activity, which reduces the long-term risk of stroke," the Galway team wrote.