Donald Trump Is First President Since Jimmy Carter Not to Enter U.S. Troops Into New Conflict 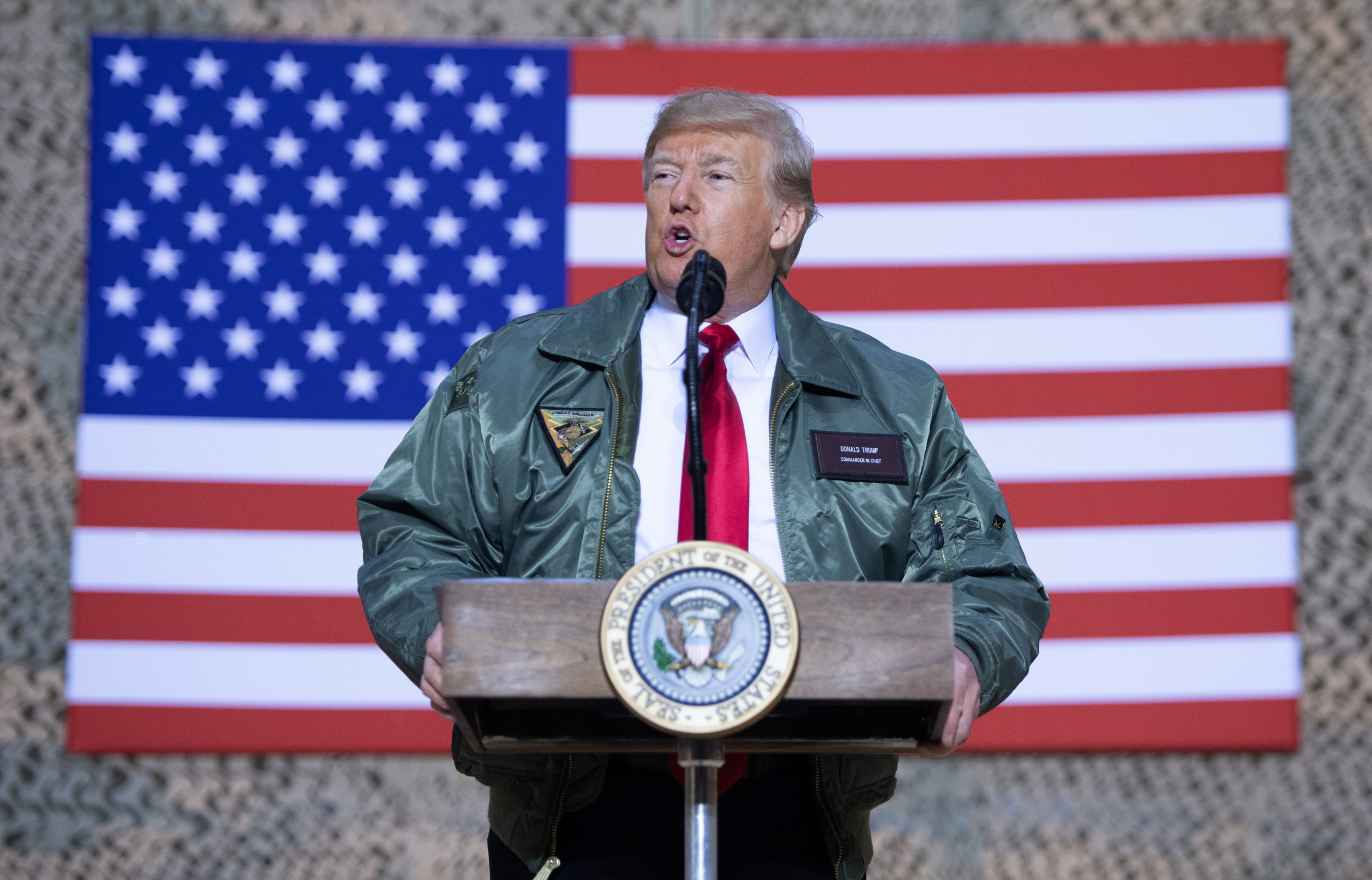 gets involved in fall under the guise of "authorizations of military force" given from Congress to the president.

Republican president Ronald Reagan, who was in the White House between 1981 to 1989, got Congress approval in 1983 to send forces to Lebanon to reduce the threat of civil war.

Before him, Democratic president Bill Clinton got authorization from the United Nations and funding from Congress, to bring 20,000 American troops into the Bosnian War in 1995.

Gaetz's boast about Trump being the least bellicose since Reagan may actually undersell him given Reagan's intervention in Lebanon.This is because as a fellow one-term president, Trump could have something else in common with Jimmy Carter, who Reagan beat in the 1980 election.

Afghanistan and Iraq left wounds that Trump attempted to salve," he told Newsweek.