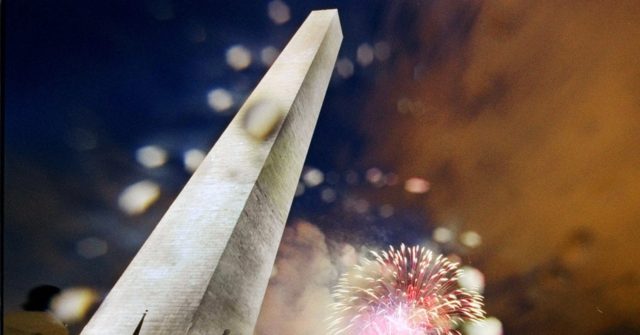 Modern education, the report notes, focuses too much on the sins of America’s past in order to manipulate groups within the country.