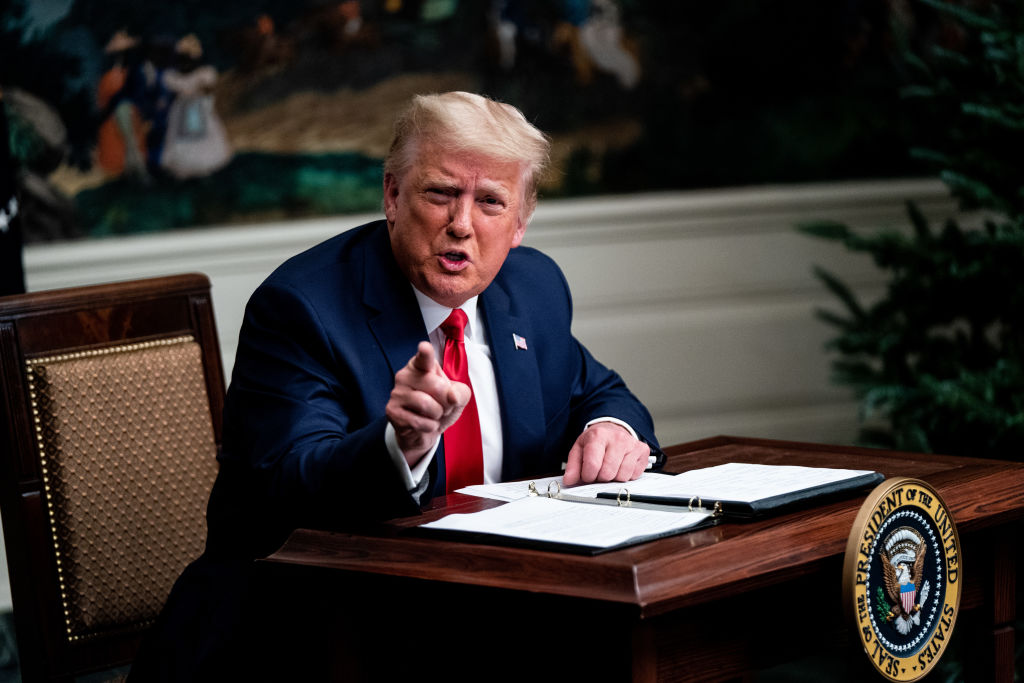 Nov 30, 2020 42 secs
election security is an "international joke" in reaction to a 60 Minutes interview with Chris Krebs, the former head of the Cybersecurity and Infrastructure Agency (CISA).Krebs told CBS News on Sunday that the 2020 election was secure, a conclusion his agency had previously reached."Our 2020 Election, from poorly rated Dominion to a Country FLOODED with unaccounted for Mail-In ballots, was probably our least secure EVER!".CISA, which operates under the aegis of the Department of Homeland Security, said in a statement on November 12 that the 2020 election "was the most secure in American history.".International observers have also frequently rated American election security highly.

high ratings when it comes to the security of its democracy, though Freedom House also points to issues like the electoral college, voter ID laws and foreign interference in the 2016 presidential election as factors in determining the nation's score