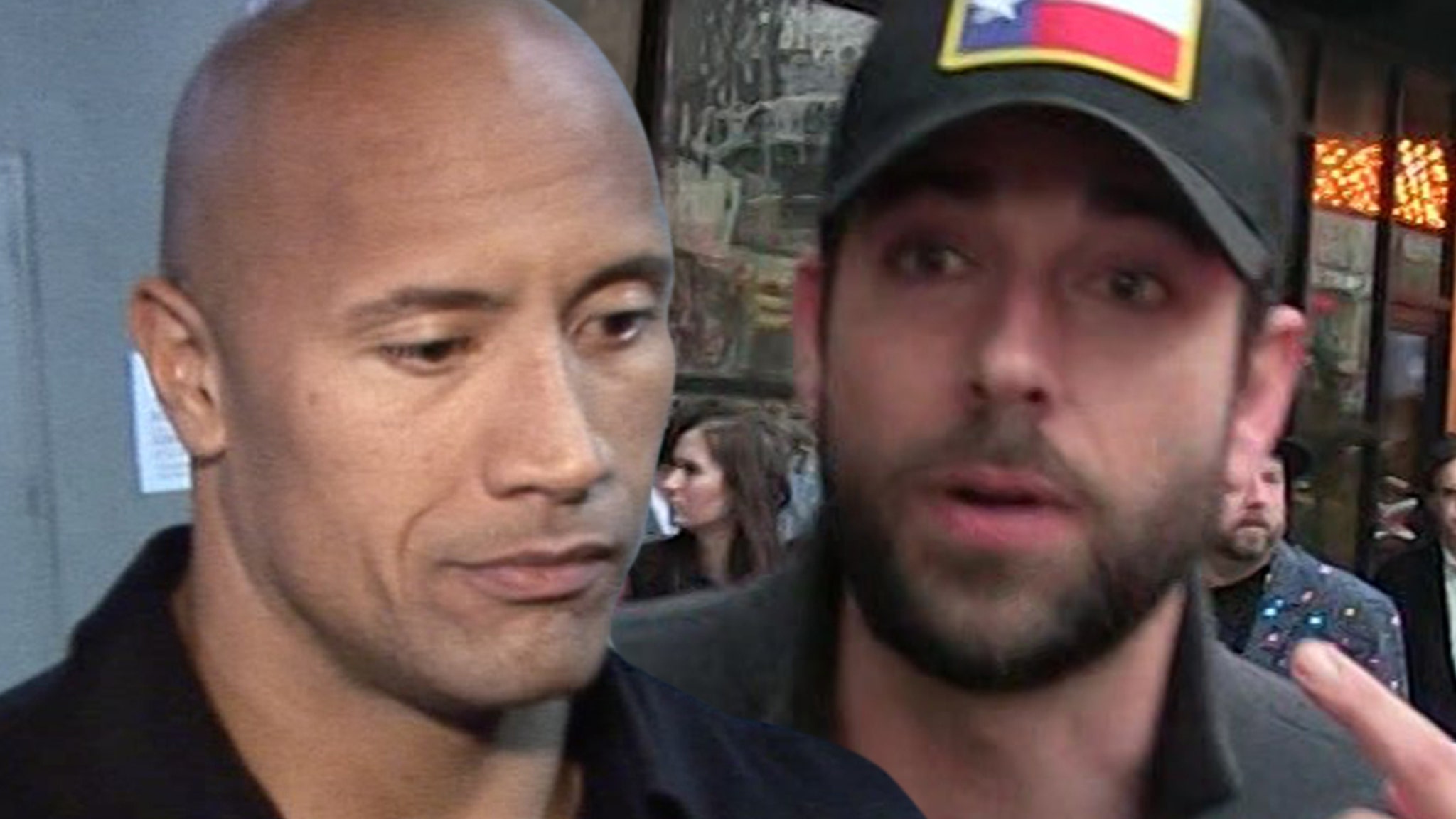 The Rock revealed to Vanity Fair he did a little lobbying with WB to make sure 'Black Adam' would be its own standalone film before any potential blending with 'Shazam!' -- a separate character played by Zachary Levi, who Adam actually faces off with in the source material.VF writes that Black Adam, played by Dwayne, was actually set to be in the first 'Shazam!' movie in 2019, as he was initially written into the script as the big bad opposite Levi.

he expressed his reservations -- recounting, "When the first draft of the movie came to us, it was a combination of Black Adam and Shazam: Two origin stories in one movie.".

We would be doing Black Adam an incredible disservice.' It would’ve been fine for Shazam having two origin stories converge in one movie, but not good for Black Adam." Dwayne made some calls, and got his way.

In their eyes, it makes complete sense to introduce Black Adam in a 'Shazam!' movie -- even from the get-go -- seeing how BA is literally a known nemesis.

in both the OG/forthcoming sequel, there are other bad guys Shazam is fighting, although Black Adam has been teased.

5 Florida Democrat endorses Gov. Ron DeSantis: 'I am a Floridian and an American first'