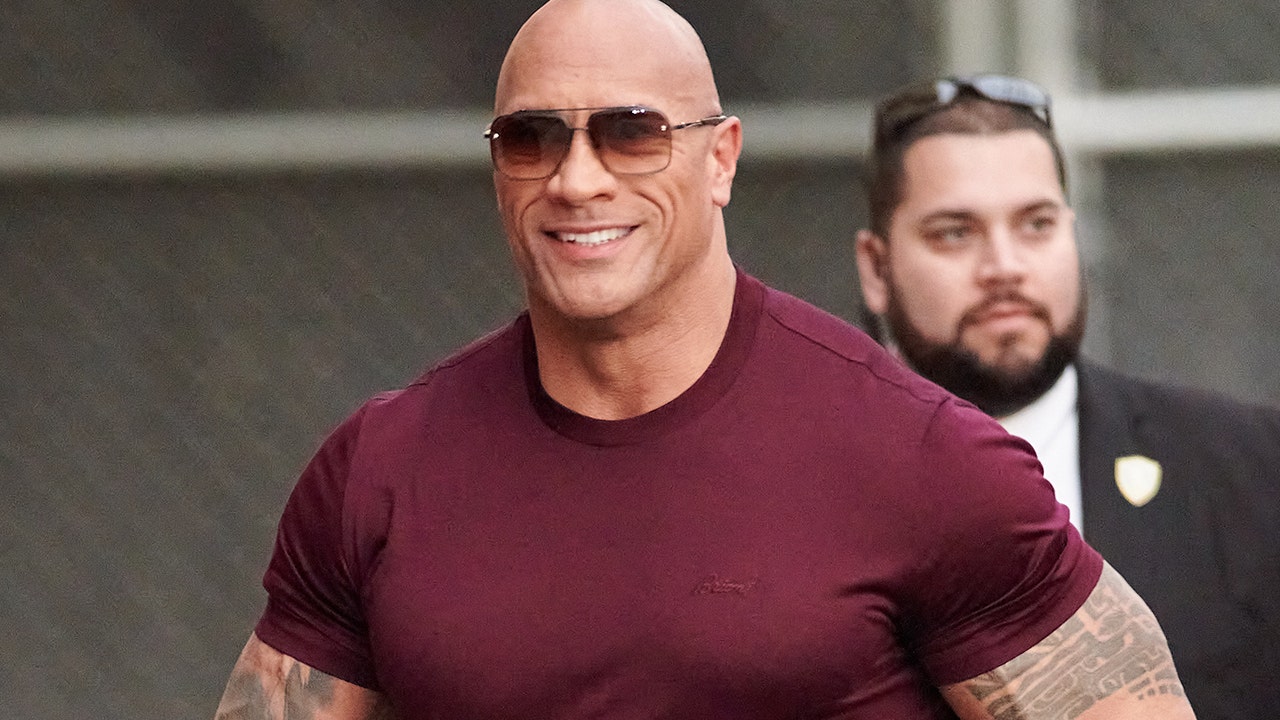 Dwayne "The Rock" Johnson doubled down on his recent comments about running for president, saying he has a "goal" to unite the country.

Dwayne 'The Rock' Johnson further teased his interest in a presidential run.

DWAYNE 'THE ROCK' JOHNSON, STANLEY TUCCI REACT TO LOSING 'WORLD'S SEXIEST BALD MAN' TITLE TO PRINCE WILLIAM."The reason why I got emotional yesterday was because of what I felt my vote represented

I was talking to Lauren, my wife, we were talking about our two little baby girls and that’s exactly what my vote represented," he said at the time.