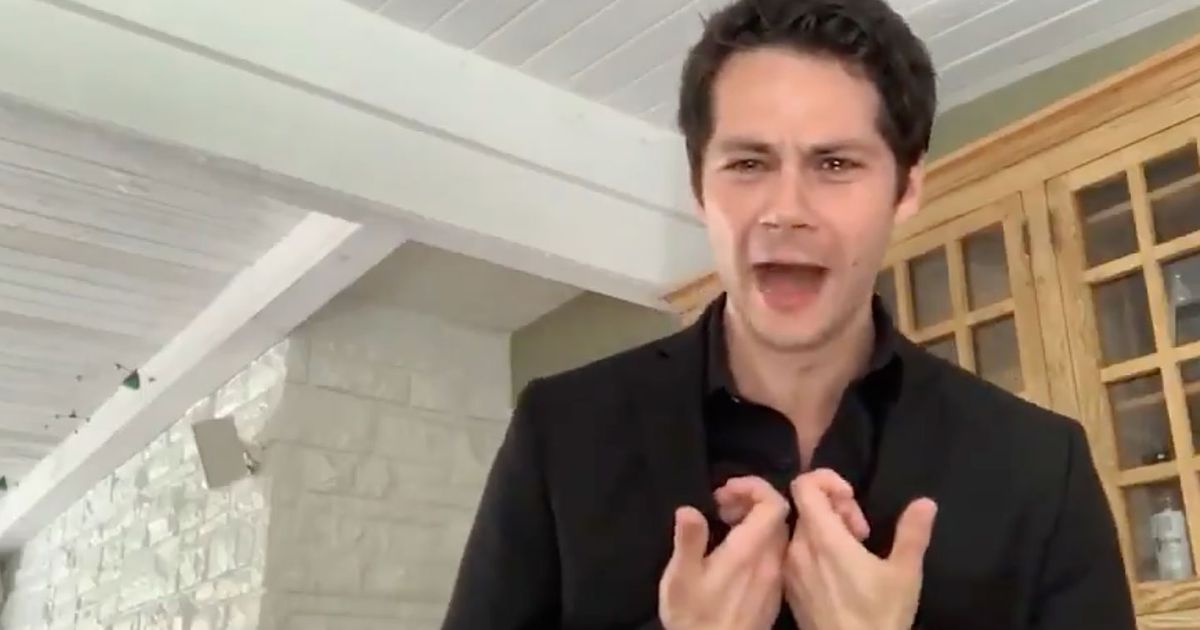 May 22, 2020 36 secs
O’Brien, the erstwhile Maze Runner and Teen Wolf star, had the internet back in its Social Network feels on Thursday when he played Andrew Garfield–as–Eduardo Saverin in a reshoot of the movie’s scream-crying climax.

The scene where Eduardo tells Zuckerberg he better lawyer up asshole starring me & Dylan O’Brien?

Ok, not the real Eduardo Saverin, but Andrew Garfield, who played Saverin in The Social Network, is a fan of Sarah Ramos and Dylan O’Brien’s work and that’s honestly way cooler.