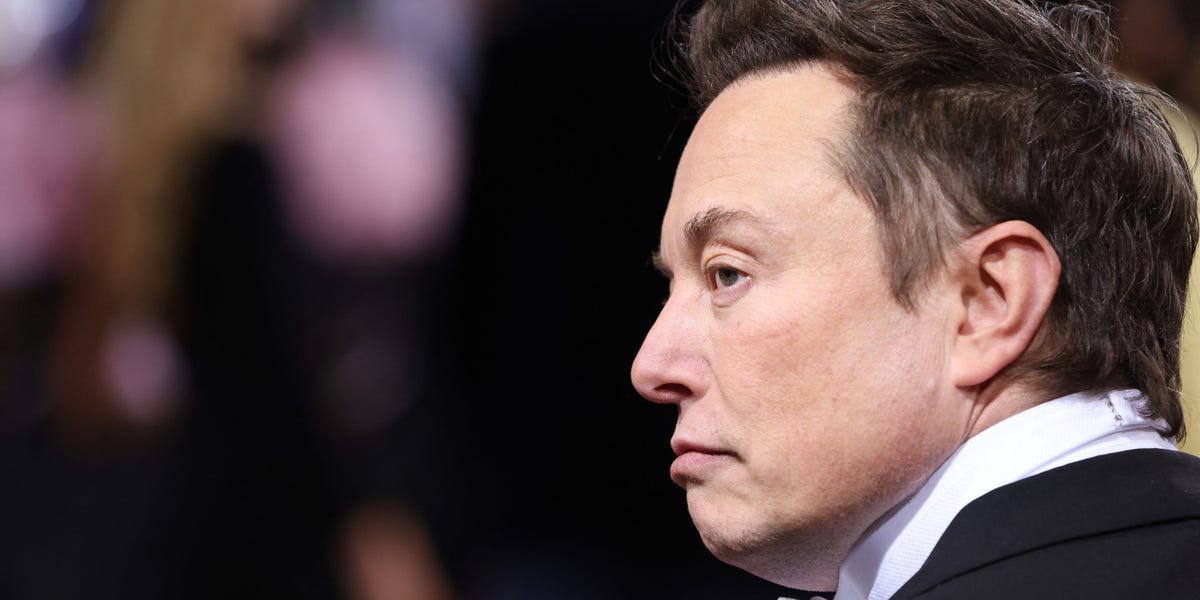 Elon Musk fired several dozen Twitter employees overnight on Wednesday, most of whom were engineers, two people familiar with the company's actions told Insider.The employees fired overnight on Wednesday were informed they were being laid off for performance reasons, and were given one month of severance, one of the people said.The termination process was similar to that experienced by previously laid-off employees, the two people said: Access to work tools and computers were cut off, and a notice of termination was sent to affected employees' personal email accounts.

3 25 photos of space that could change the way you see our universe and make you feel very small - Yahoo! Voices

8 It's not just Joe Biden. Lots of Americans are working into their 80s.

10 Videos captured a fireball flashing across the Toronto skyline before it struck Earth near Niagara Falls - Yahoo! Voices

11 Adam Schiff slams Kevin McCarthy after he promises to remove 3 prominent Dems from their committees: 'He will do whatever Marjorie Taylor Greene wants him to do' - Yahoo News

3 Lady Chatterley's Lover tries and fails to have it both ways - The A.V. Club

5 Elvis Presley's lover, the 'most photogenic girl in the world,' spilled dating secrets before she died - New York Post