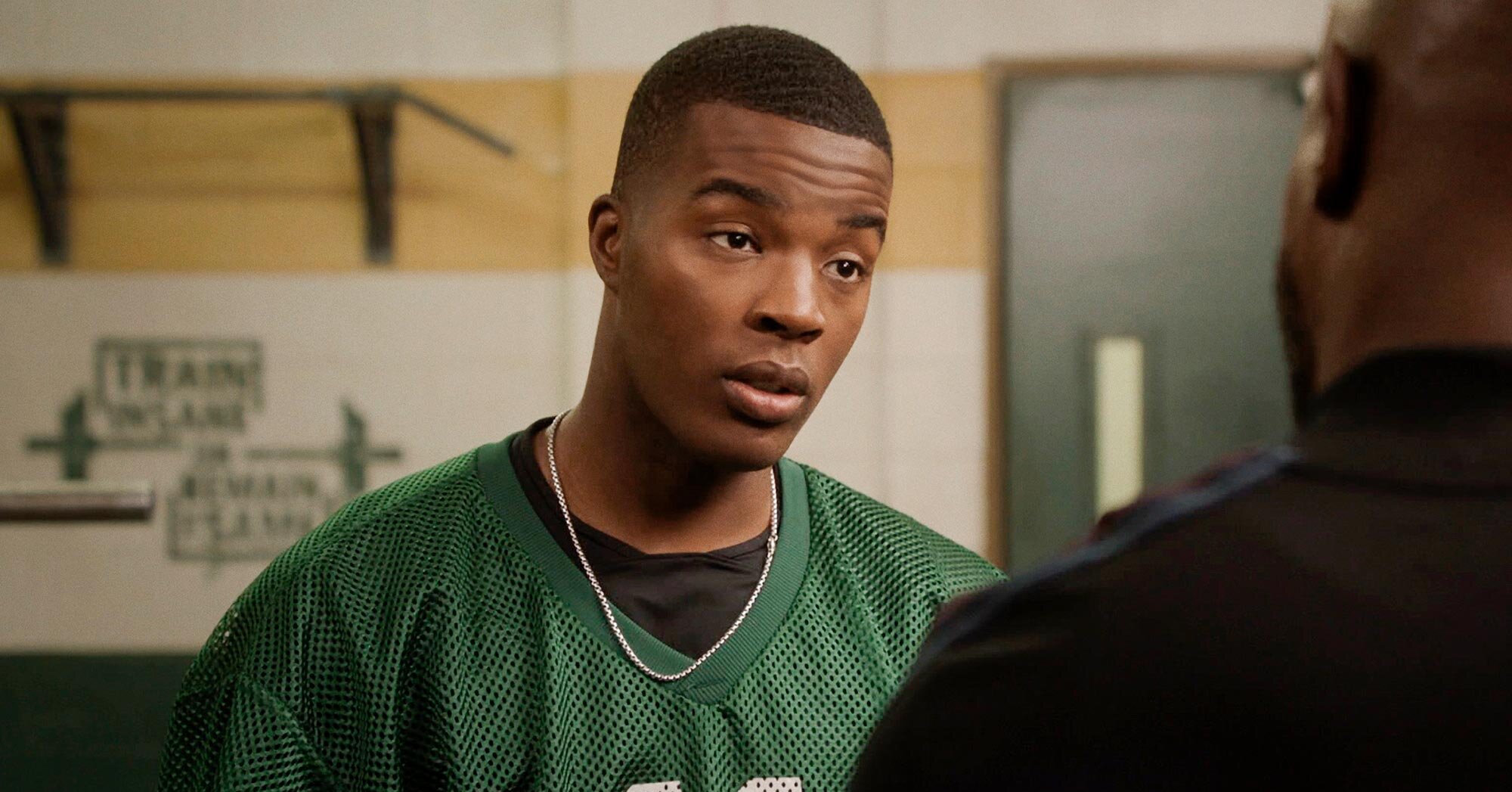 So I'm so happy that people are connecting to what we're doing on All American and it's providing people with some sense of comfort and joy.

Will All American be including the Black Lives Matter movement in season 3?

We ended season 2 with everyone dispersing for summer, and so we're going to pick up at the end of summer and we're going to feel that time that they've been away from each other.

We're going to see that everyone's had their own experiences over the summer and they've now returned with some pretty major summer secrets.

And that's also in conjunction with Spencer and Billy moving over to South Crenshaw High.