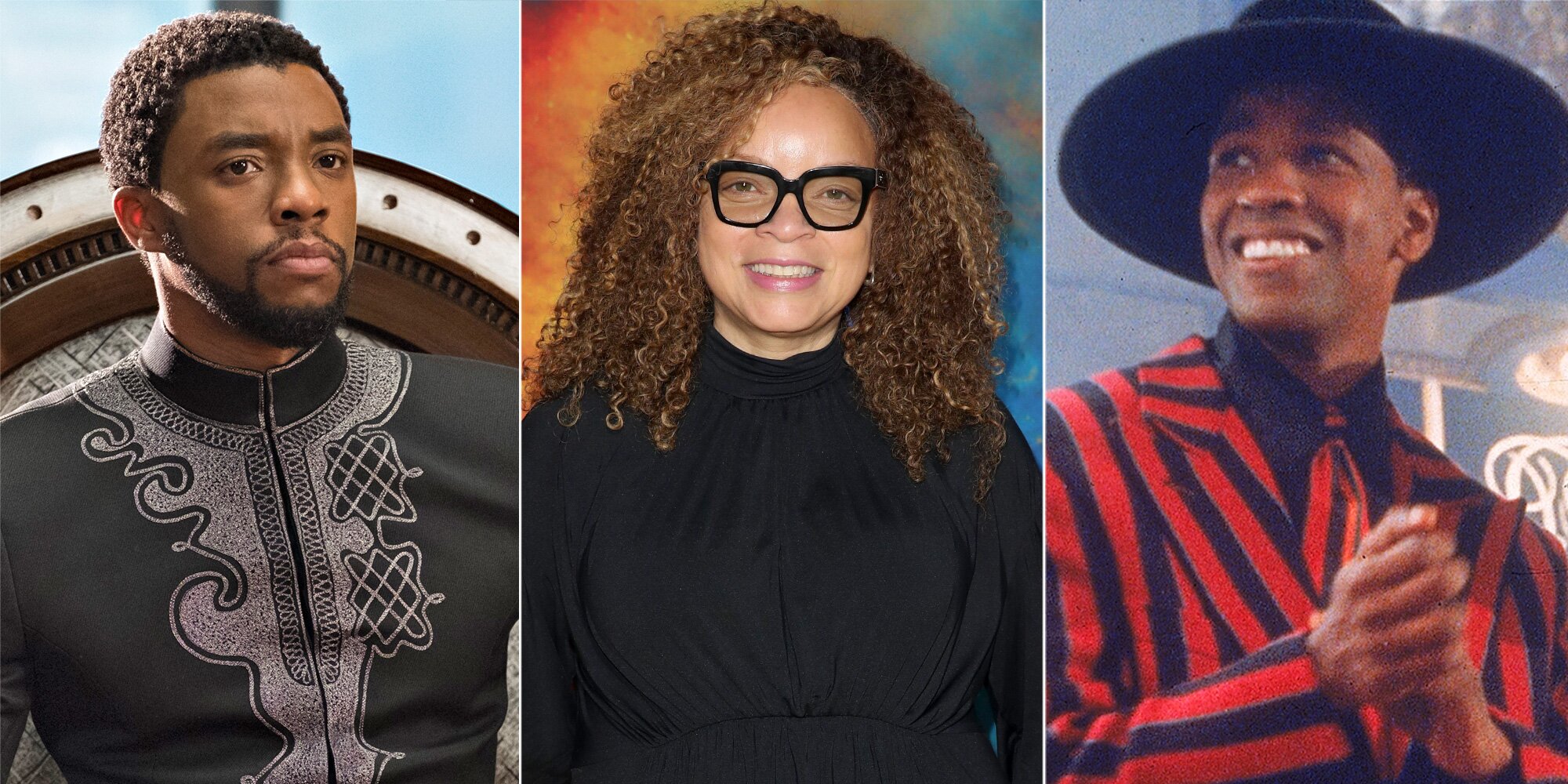 Mar 02, 2021 1 min, 13 secs
"I feel like I have arrived," she says of the honor.Now a dozen Spike Lee joints deep, Carter reflects, "I really was nurtured under a true artist." For Lee's masterpiece, their second collaboration, they wanted to avoid the drab "documentary" palette of the city around them: "It was a protest film, and the colors were going to be vibrant." She played with color to mark the different communities in the tableau of the neighborhood and, conveniently, to incorporate bright pieces from sponsor Nike — including one besmirched pair of Air Jordan IVs — affirming Carter's and Lee's indelible contribution to street style.The narrative structure of Malcolm X's life — and of Lee's biopic chronicling it, starring Denzel Washington — inspired Carter to design the costumes in distinct eras, demarcated by the transformative moments of his prison sentence and his pilgrimage to Mecca.

When the film opens in the 1940s, "I wanted to make [it] real vibrant and a little bit fantasy, in a way, to really contrast going into prison where all the color was extracted," she says.