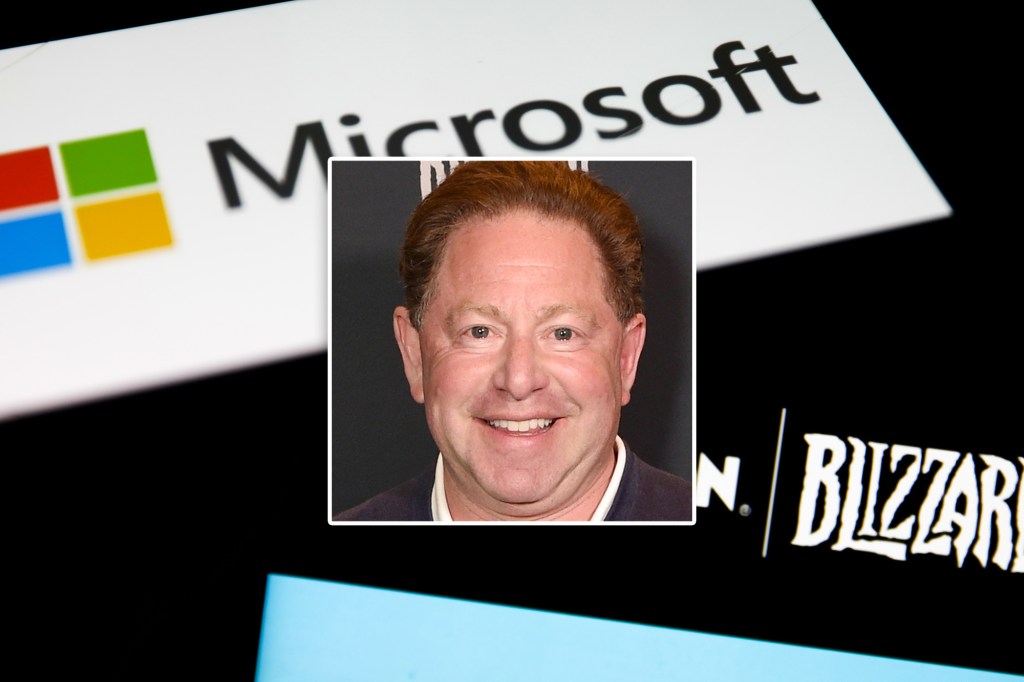 Jan 19, 2022 31 secs
Activision-Blizzard CEO Bobby Kotick will walk away with a $390 million check as a result of Microsoft’s acquisition of his gaming company — just two months after employees demanded his firing over the firm’s alleged culture of sexual misconduct.Once the deal closes in 2023, “the Activision-Blizzard business will report to Microsoft gaming chief Phil Spencer,” a Microsoft spokesperson told The Wall Street Journal.

In recent months, the company has been scrutinized for its alleged mishandling of complaints related to reported instances of sexual harassment and discrimination.

A company spokesperson said that Kotick “quickly apologized” for what was described as an “obviously hyperbolic and inappropriate voice mail.”