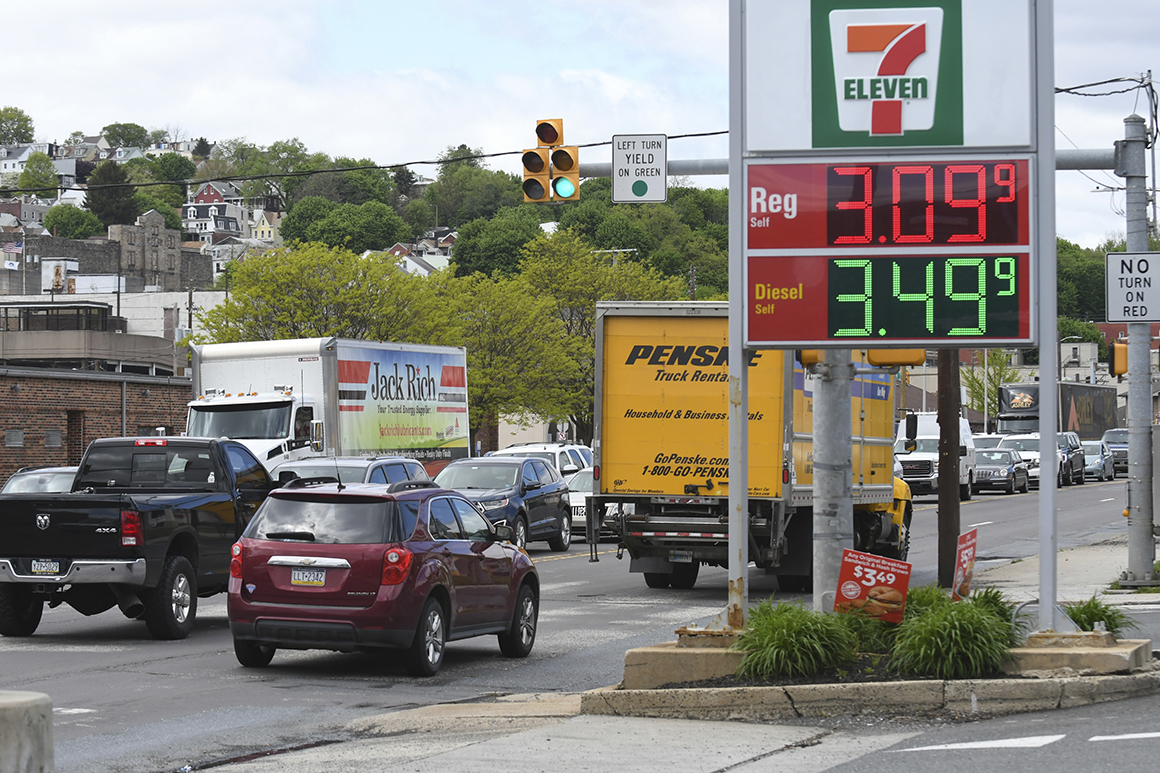 May 11, 2021 54 secs
EPA on Tuesday moved to make more gasoline available for sale in three mid-Atlantic states and the District of Columbia to ease potential fuel shortages related to the Colonial fuel pipeline shutdown as the Biden administration seeks to mitigate the impact of the cyberattack.Details: “EPA has concluded, with [the Energy Department’s] concurrence, that it is necessary to take action to minimize or prevent disruption of an adequate supply of gasoline to consumers,” Administrator Michael Regan wrote in a fuel waiver.

Any lower-grade fuel in the distribution system on that date can still be distributed and sold after the deadline.