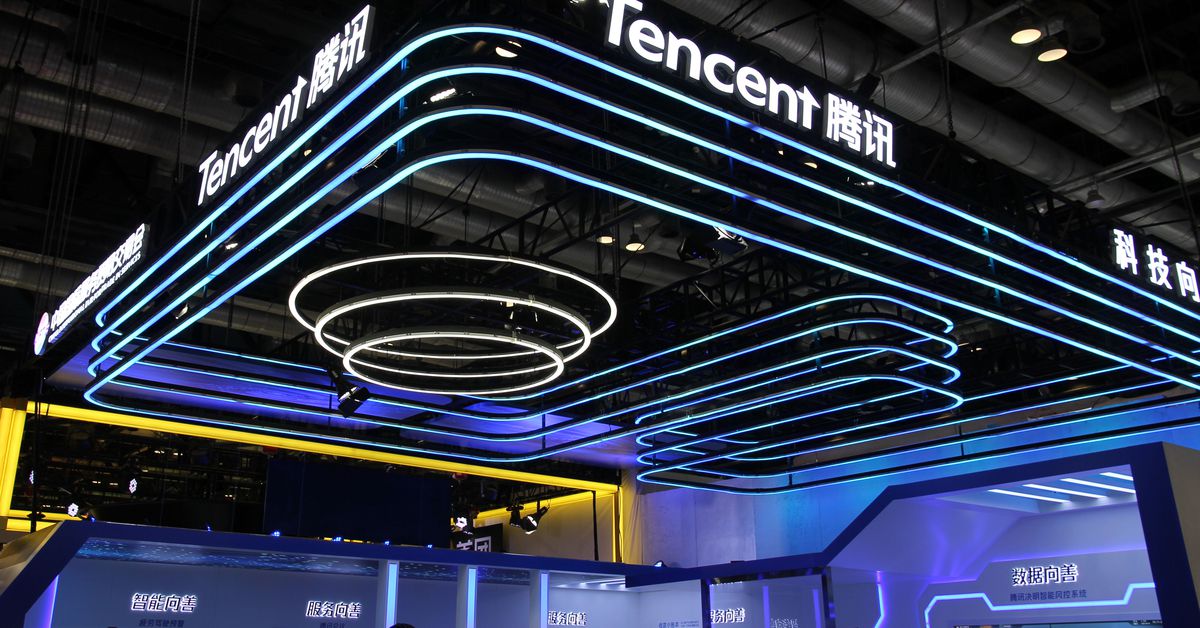 The Trump administration wants to know more about U.S.

To note, some of the key US games / tech companies that Tencent has a minority / majority stake in include:.

The latest CFIUS inquiry follows the Trump administration’s ultimatum to ByteDance, the Chinese owners of the social media platform TikTok, to sell that app to a U.S