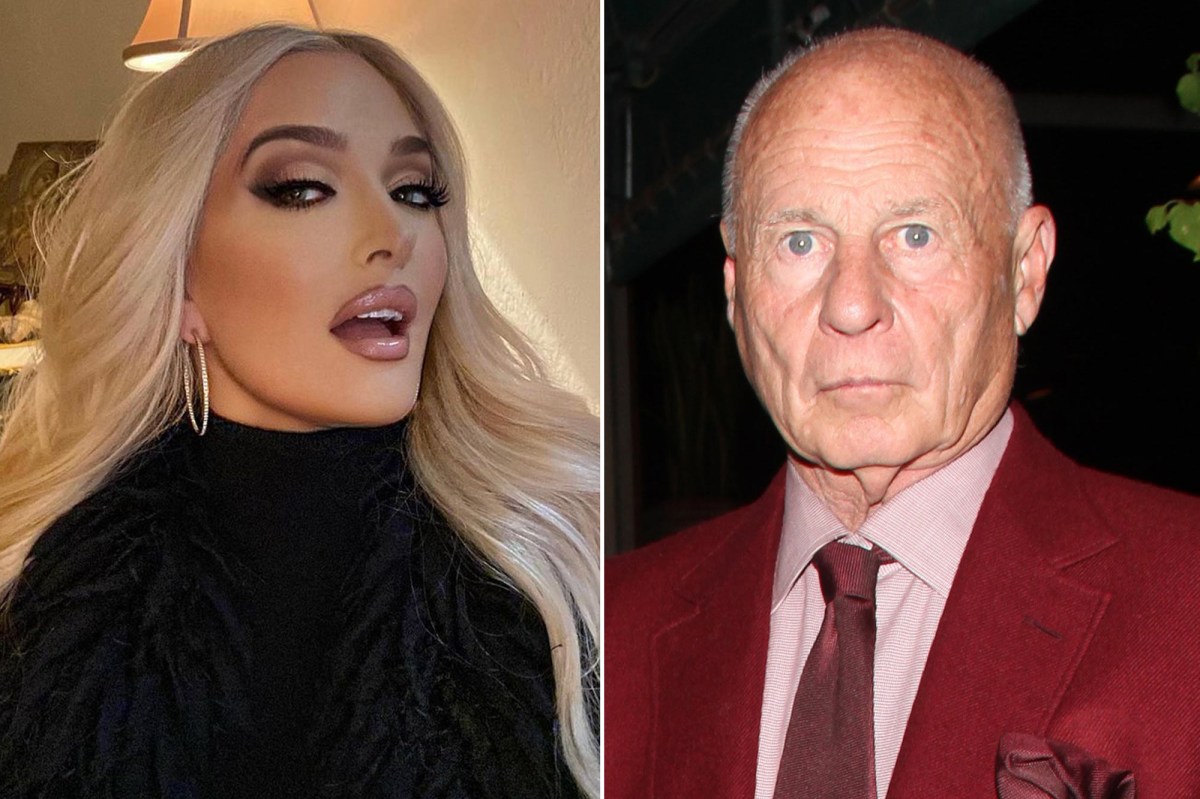 Apr 12, 2021 54 secs
Erika Jayne is in the hot seat on the upcoming season of “The Real Housewives of Beverly Hills.”?The reality star opens up for the first time about her divorce from Tom Girardi and the countless lawsuits and fraud allegations against him in the show’s newly released Season 11 trailer.“I did not see it ending this way,” Jayne told her castmates in one scene.

Jayne got grilled in the trailer after some of the ladies prodded her for details of her life with her hotshot lawyer ex.

Is that why you got divorced?,” Jayne angrily responded, “No, I did not.”.