Ethan Coen on Why He Stepped Back From Filmmaking: “It Was Just Getting a Little Old and Difficult” - Hollywood Reporter 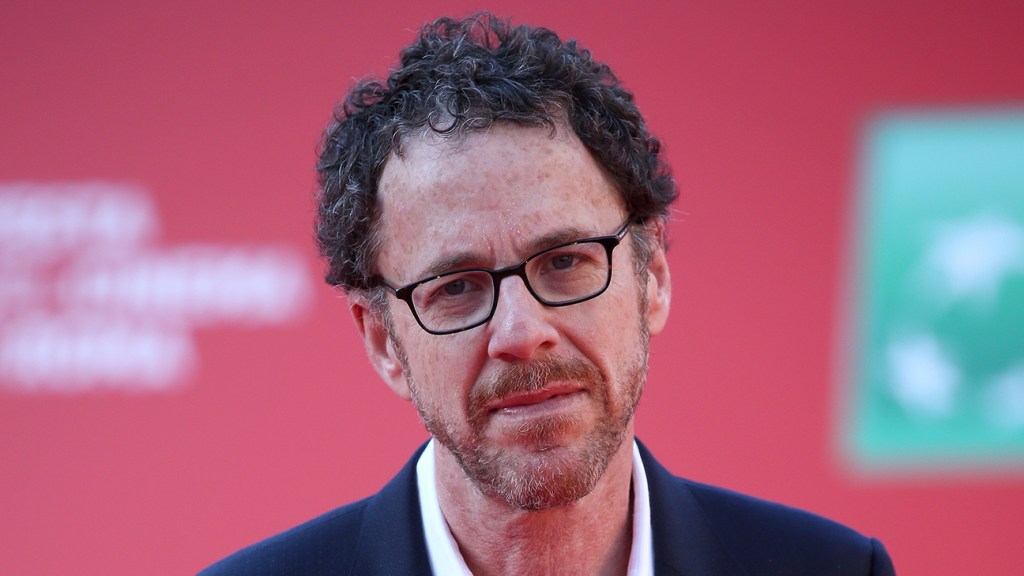 May 21, 2022 1 min, 22 secs
The director-writer, who worked with his brother Joel for more than 30 years, explains how the "grind" of filmmaking made it less "fun" and how being "bored" during the pandemic brought him back to the director's chair.Ethan Coen says that his return to directing was prompted in part by the pandemic.Speaking to the Associated Press ahead of the Cannes premiere of Jerry Lee Lewis: Trouble in Mind, a doc about the rock and country legend that’s being distributed by A24, Coen opened up about working on his first film without brother Joel, stepping back from directing and why he isn’t done with filmmaking just yet.“What changed is I started getting bored,” he said when asked about his doc return and the previous reports that the Coen brother was done with directing.Coen says it was during this time that T-Bone Burnett, a “friend of many years,” approached him and wife, creative partner and editor Tricia Cooke about making a movie driven by archival footage, which was something they could do at home.As for what made them difficult, Coen spoke to the larger process of making a movie, which he described as increasingly like a “grind.”.Cooke also offered her own perspective, pointing to how their personal lives had changed outside of the movie-making industry and how, once again, the tide was turning — sparking a renewed interest in not just the Jerry Lee Lewis doc (his first movie directing without Joel), but their upcoming lesbian road-trip sex comedy.As for whether he’d return to work again with his brother, Coen says that “nothing’s definitive.”