Everything coming to and leaving Netflix in December 2020 - Fox News 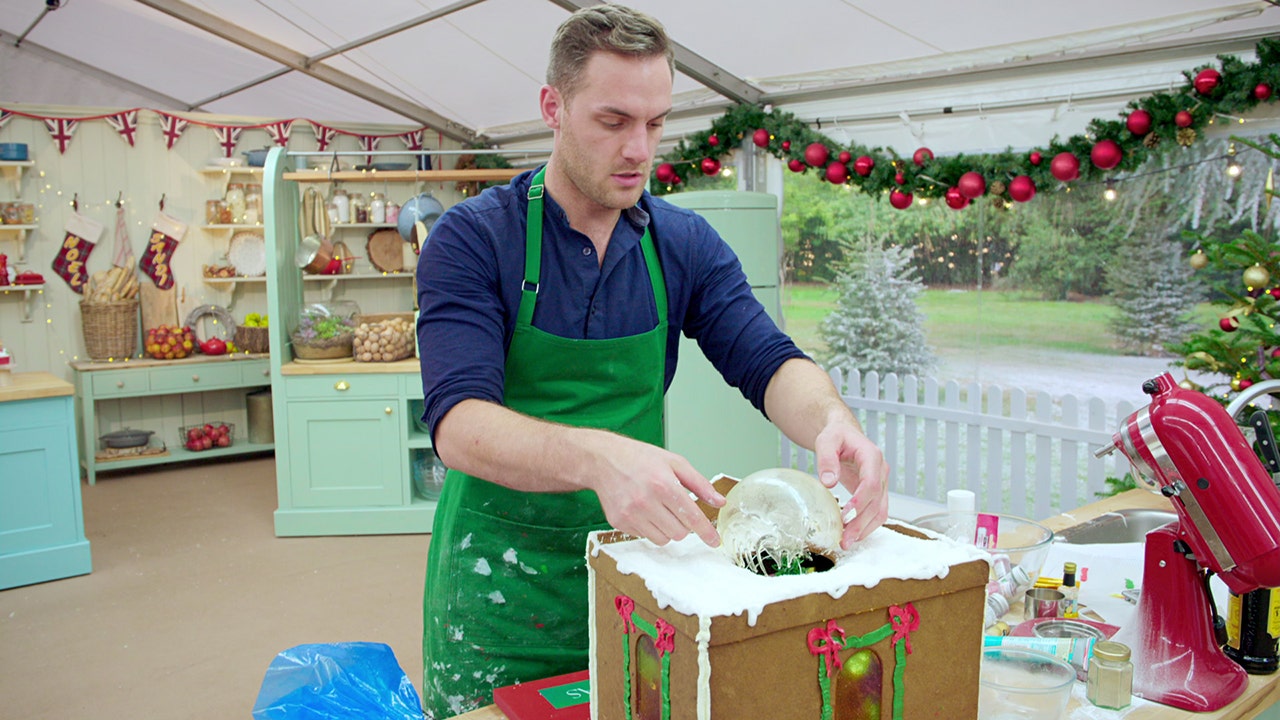 December means binge-watching holiday movies on Netflix.The popular streaming service is looking to close out 2020 in the most festive and joyful way possible, by bringing a slew of holiday content right into people’s living rooms this season. .Starting on Dec. 1, users can look forward to the new holiday film “Angela’s Christmas Wish” as well as a behind-the-scenes documentary about the Christmas blockbusters we’ve all come to know and love titled “The Holiday Movies That Made Us.” .OBAMAS PRODUCING NETFLIX SKETCH COMEDY SERIES BASED ON BOOK DETAILING TRUMP TRANSITION CHAOS?Meanwhile, TV fans can look forward to ripping off some recipes from “The Great British Baking Show: Holidays” season 3 later in the month. .

Seuss’ The Grinch” and “Airplane.” December will also mark people’s last chance to stream shows like “Dexter,” “Nurse Jackie” and “The West Wing” before they leave the platform for good. !

To help make the holidays a little easier to plan, below is a rundown of everything coming to and leaving Netflix in December 2020:!

How To Ruin Christmas: The Wedding

'The Prom' premieres on Netflix in December 2020

How the Grinch Stole Christmas (2000)