Exclusive: U.S will not nominate another U.S. candidate for IDB, Treasury says

Exclusive: U.S will not nominate another U.S. candidate for IDB, Treasury says 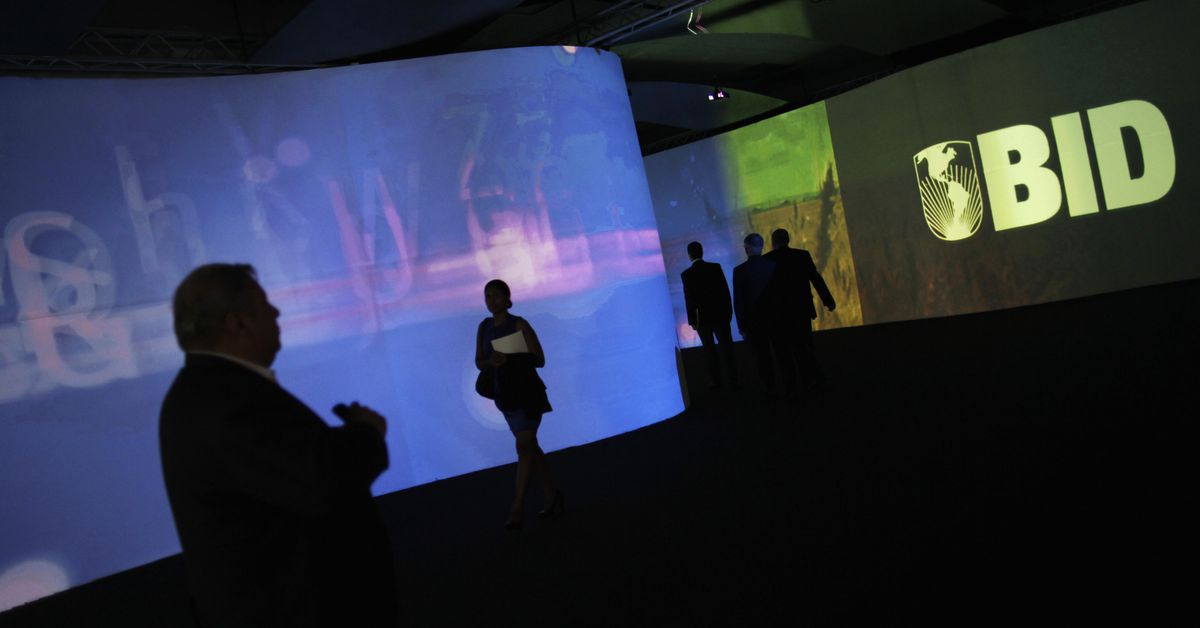 WASHINGTON, Sept 29 (Reuters) - The Biden administration will not nominate a candidate from the United States to head the Inter-American Development Bank (IDB) after this week's ouster of Mauricio Claver-Carone after an ethics scandal, a Treasury spokesperson told Reuters.

president in the 62-year history of the bank, was nominated in 2020 by former President Donald Trump, upending an unwritten understanding that the president of Latin America's largest development bank would come from a borrowing country in the region.

The United States controls 30% of the voting shares of the bank, its largest shareholder by far.The Biden administration wants the bank to move on quickly from the leadership crisis and help lead efforts for greater economic cooperation with Latin America and the Caribbean.Reuters, the news and media division of Thomson Reuters, is the world’s largest multimedia news provider, reaching billions of people worldwide every day.

3 Putin is open to talks and diplomacy on Ukraine, Kremlin says - Reuters

3 Queen Elizabeth Had Cancer Before She Died, New Book Claims - The Daily Beast

4 At its halfway point, NASA's Artemis I mission breaks a record - The Verge