Explainer: How concerned should we be about monkeypox? - KSL.com 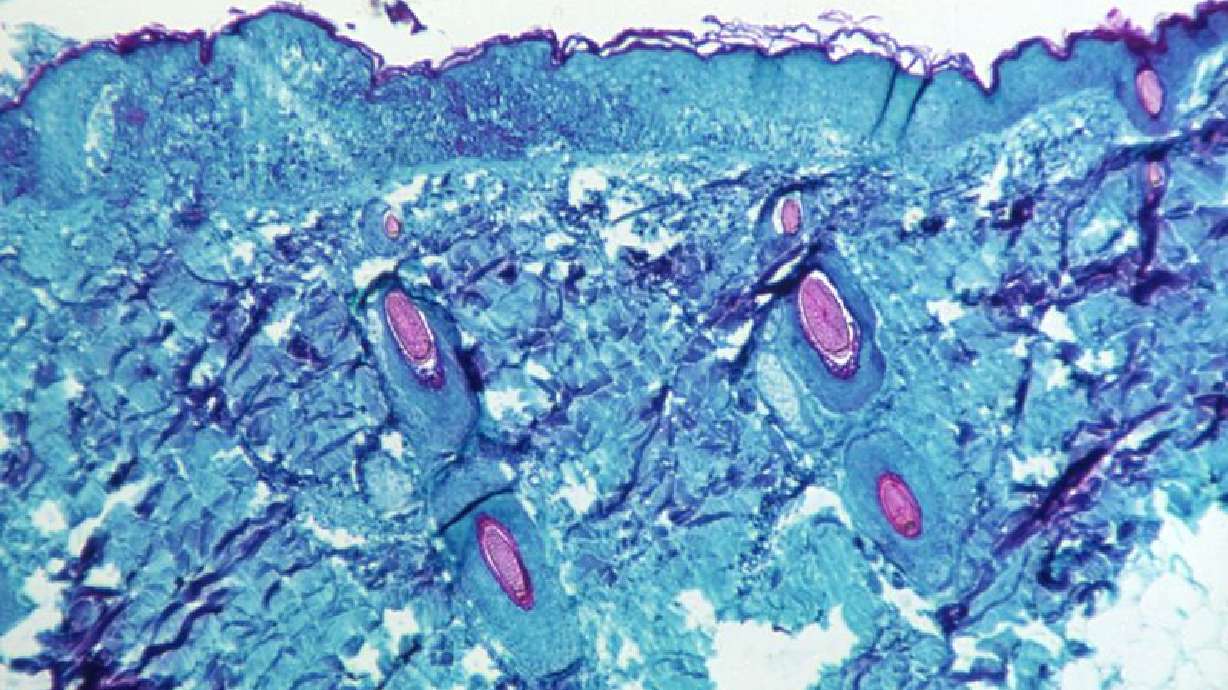 May 22, 2022 58 secs
NEW YORK — Global health officials have sounded the alarm over rising cases in Europe and elsewhere of monkeypox, a type of viral infection more common to west and central Africa.As of Saturday, 92 confirmed cases and 28 suspected cases of monkeypox have been reported from 12 member states that are not endemic for the virus, according to the World Health Organization.

agency said it expects to identify more cases of monkeypox as it expands surveillance in countries where the disease is not typically found, and will provide further guidance and recommendations in coming days for countries on how to mitigate the spread of monkeypox.

The following is what is known about the current outbreak and relative risk of monkeypox:.Experts believe the current monkeypox outbreak is being spread through close, intimate skin on skin contact with someone who has an active rash.

Scientists are seeking to understand the origin of the current cases and whether anything about the virus has changed.

There have also been cases in Canada and Australia, and a single case of monkeypox was confirmed in Boston, with public health officials saying more cases are likely to turn up in the United States.