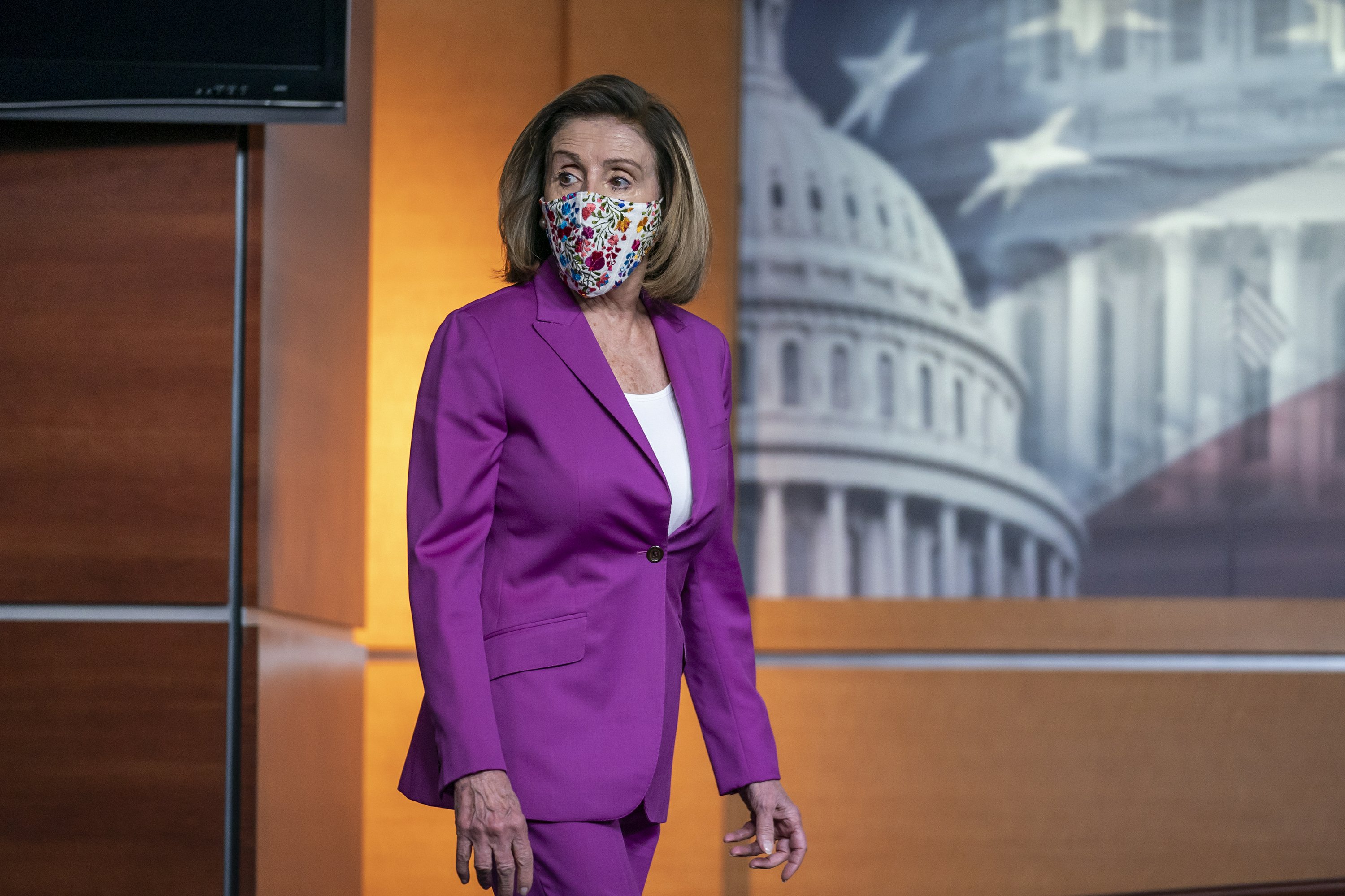 Jan 13, 2021 1 min, 47 secs
WASHINGTON (AP) — The House is expected to impeach President Donald Trump for his encouragement of supporters who stormed the U.S.

Capitol, a vote that would make him the first American president to be impeached twice.

After the rioting at the Capitol, House Speaker Nancy Pelosi said “we must take action,” and Democrats — and some Republicans — share her view ahead of Wednesday’s vote.

For now, the Republican-led Senate is not expected to hold a trial and vote on whether to convict Trump before Democrat Joe Biden is sworn in as president Jan.In normal order, there would be an impeachment investigation and the evidence would be sent to the House Judiciary Committee, which would hold hearings, draft articles and send them to the full House.

That’s what happened in 2019, when the House impeached Trump over his dealings with the president of Ukraine.

This time, with so few days to act — and a feeling among Democrats that there is little need to investigate what happened, since most members of Congress heard Trump speak to his supporters and were in the Capitol when the mob broke in — impeachment is going straight to the House floor for a vote, which would come as soon as Wednesday.Once the House votes to impeach, the articles and evidence would be sent to the Senate, where a trial would be held and there would be final votes to convict or acquit.

3 Republican in the House and the daughter of former Vice President Dick Cheney, said she would vote to impeach Trump because “there has never been a greater betrayal by a President of the United States of his office and his oath to the Constitution.”.

Cheney said Trump “summoned” the mob that attacked the Capitol last week, “assembled the mob, and lit the flame of this attack.”.It’s unlikely, for now, that enough Republicans would vote to convict, since two-thirds of the Senate is needed.Other Republicans have said that impeachment would be divisive

Lindsey Graham, long a key ally of the president, has been critical of his behavior in inciting the riots but said impeachment “will do far more harm than good.”