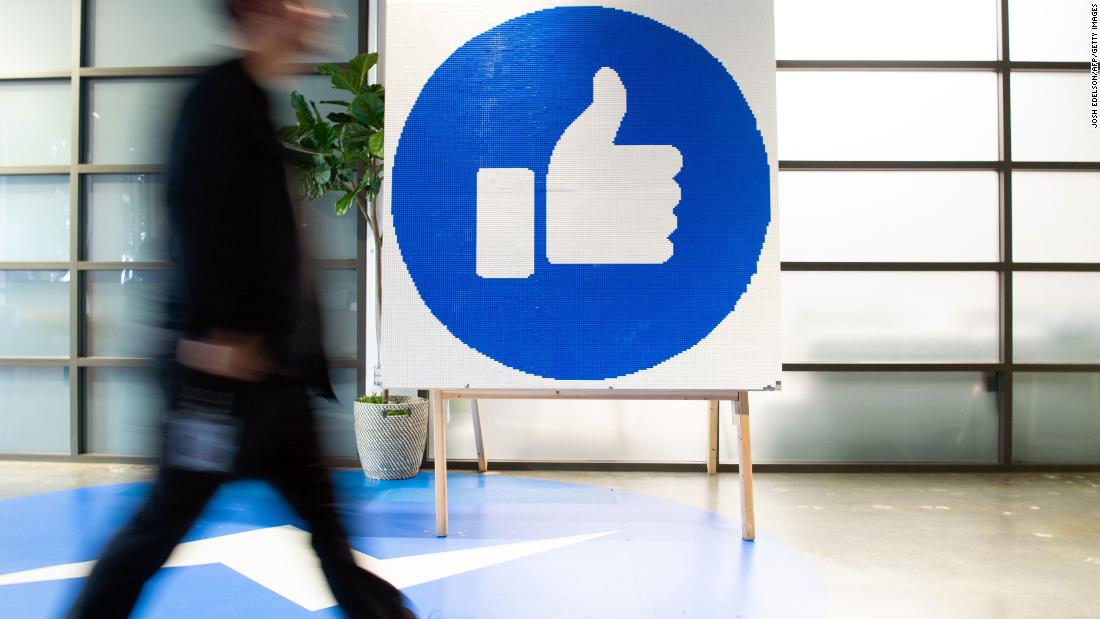 Oct 18, 2021 53 secs
Facebook said the investment was a "vote of confidence" in Europe's tech industry and its workers."As we begin the journey of bringing the metaverse to life, the need for highly specialized engineers is one of Facebook's most pressing priorities," Facebook executives Nick Clegg and Javier Olivan wrote in a statement.The idea behind the metaverse is to create a space similar to the internet, where users (via digital avatars) can walk around and interact with one another in real time.

In theory, users could sit around a virtual meeting table with remote colleagues, and then walk over to a virtual Starbucks to meet up with a friend who lives in another country.

Facebook faces competition in developing the metaverse from immersive games platforms such as Roblox and Epic Games, the maker of Fortnite.

Similar projects have been in the works since 2003, when Linden Lab launched a virtual world called Second Life.