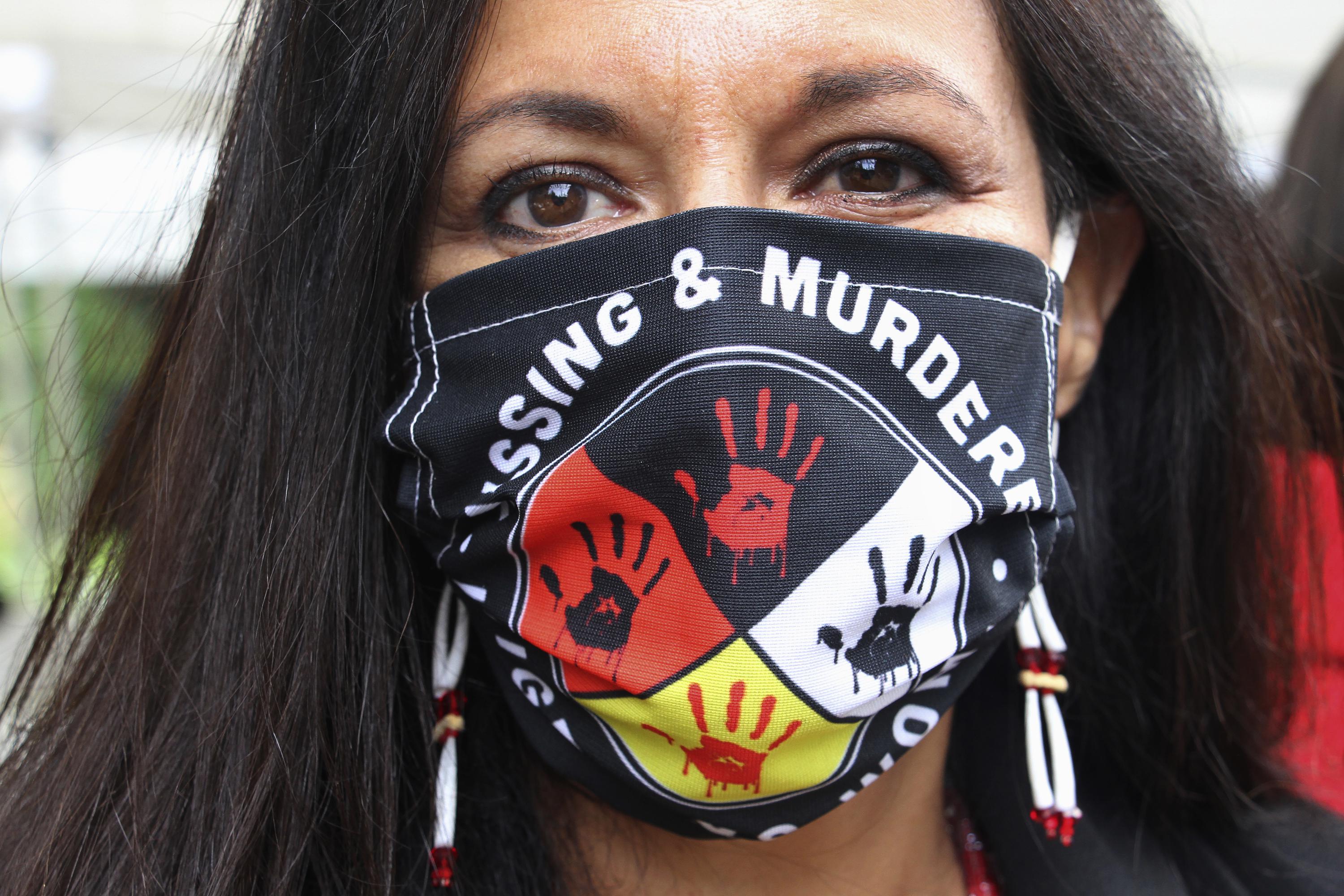 May 05, 2021 48 secs
“Everyone deserves to feel safe in their communities, but the missing and murdered Indigenous peoples crisis is one that Native communities have faced since the dawn of colonization.Haaland cited studies and federal statistics that show at least 1,500 Native Americans and Alaska Natives are missing and Native women are at an increased risk of violence.

Yet an Associated Press investigation in 2018 found that nobody knows the precise number of cases of missing and murdered Native Americans nationwide because many go unreported, others aren’t well documented, and no government database specifically tracks them.