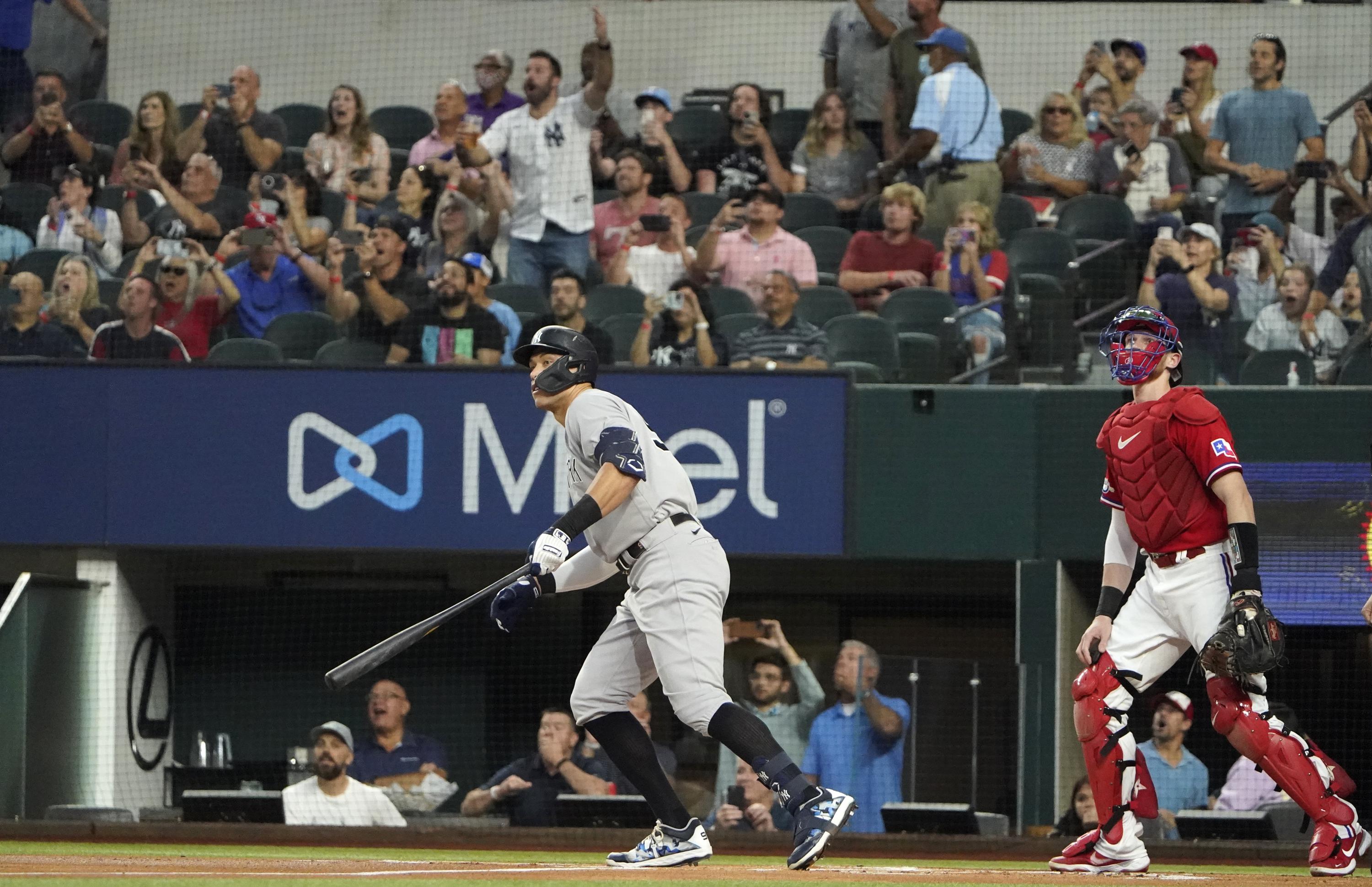 The owner of a sports memorabilia auction house says he has offered $2 million to the fan who caught Aaron Judge’s American League-record 62nd home run.“I feel the offer is way above fair, if he is inclined to sell it,” Cohen said in a telephone interview with the AP on Wednesday.Cohen had previously pledged to offer $2 million for Judge’s 62nd homer.“We did make an offer of $2 million and that offer is still valid,” Cohen said.