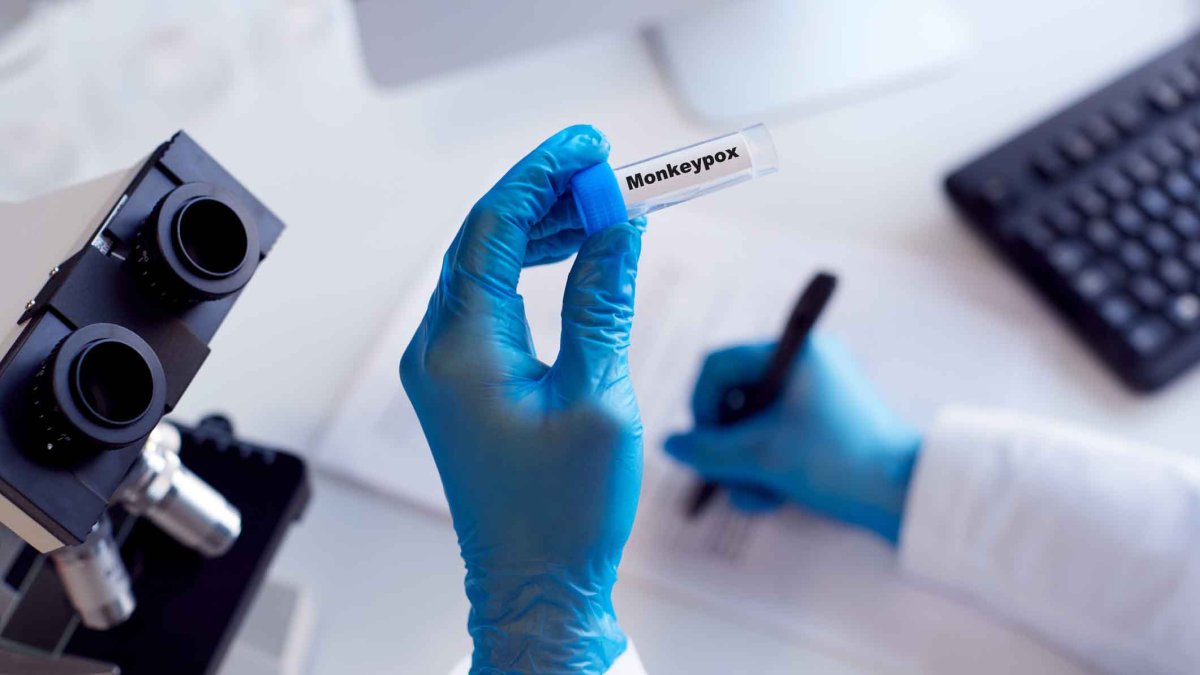 The first probable case of monkeypox has been detected in suburban Cook County, health officials announced Saturday.The case, which was identified in an unknown Cook County resident, remains isolated, according to the Cook County Department of Public Health.Monkeypox is a rare, but potentially serious viral illness, which often begins with flu-like symptoms and swelling of the lymph nodes, and progresses to a rash on the face and body, health experts said.

1 Perseid Meteor Shower: The Latest Forecast, and Tips on How to See the Show - NBC Chicago