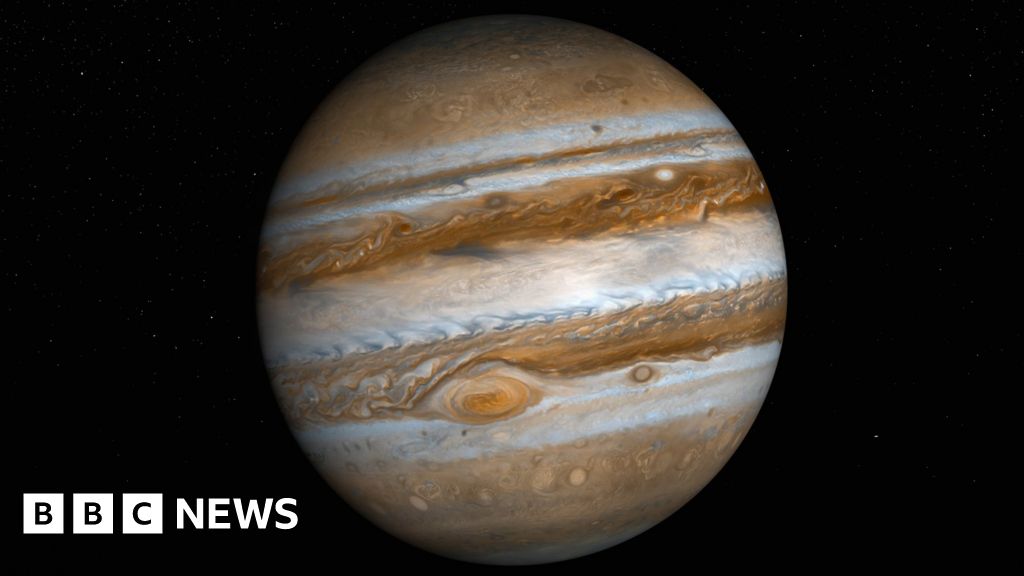 Five major planets in our solar system are lined up in a row for a rare planetary conjunction visible with the naked eye.The conjunction was brightest on Friday morning but will remain visible until Monday from most parts of the world.The planets appear "like a string of pearls spread out from close to the horizon", explains space scientist and chief stargazer at the Society for Popular Astronomy Prof Lucie Green.It is also a special event because the planets appear in the order they are positioned from the sun.That isn't always the case for planetary conjunctions because of our perspective from Earth looking into the solar system, Prof Green says.

You'll need to rise early, because as soon as the sun comes up it will wash out the sky, obscuring the planets.

But they can be seen with the naked eye - Prof Green advises sky-gazers not to use equipment like binoculars or telescopes because of the risk of looking directly into the Sun.

Then count back through the planets until you find Venus, which is usually very bright.

Prof Green says it took her many years to see it because it's a hard planet to spot.

Observers in the tropics and the southern hemisphere should get better views because the planets will rise higher in the pre-dawn sky, but an early start will still be needed?

2 The hunt for a universal Covid-19 vaccine - BBC

8 The 'traumatic experience' of US monkeypox patients - BBC

9 Austin Tice: US says reporter missing since 2012 held in Syria

1 Untangling the messy Targaryen family tree in House Of The Dragon - The A.V. Club

14 Why Is Angela Yee Forced To Bear The Sins Of The Breakfast Club? - Yahoo Life