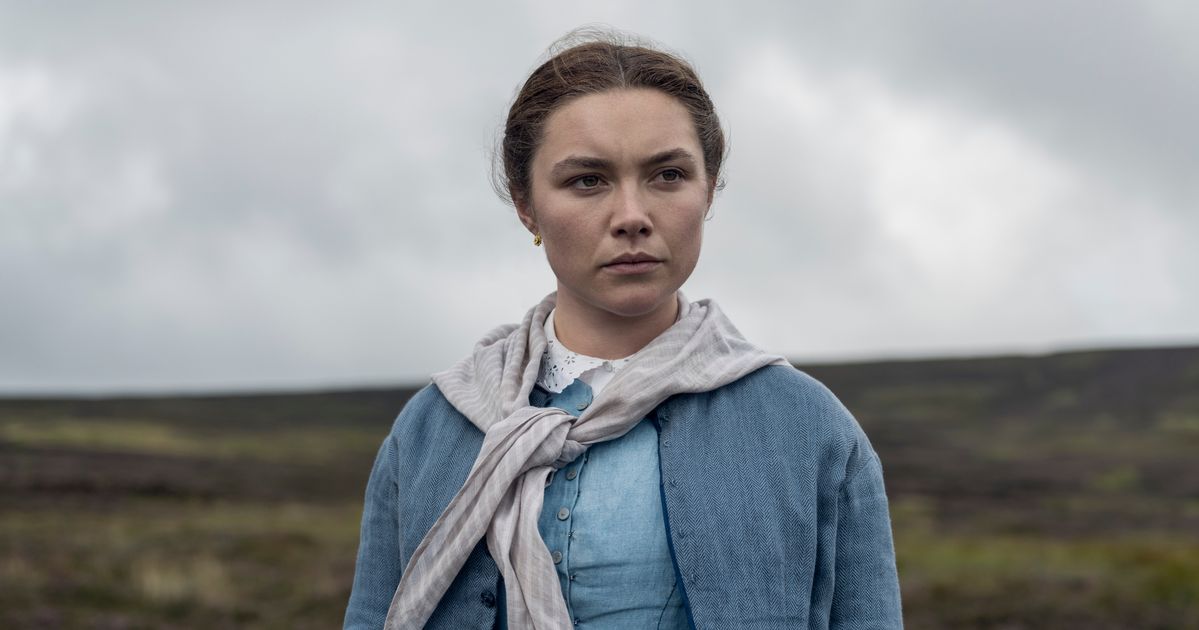 Based on “Room” author Emma Donoghue’s novel of the same name, “The Wonder” follows English nurse Lib Wright (Pugh), who’s called to a rural, fervently religious Irish community in 1862, 13 years after the end of the Great Famine.The trailer released on Tuesday promises another meaty and potentially Oscar-worthy role for Pugh, who fights to save the child’s life in the face of authoritarian leaders as issues of religious faith and science collide with disturbing results.Unlike a certain other project, Pugh seemingly has no qualms about promoting this film, posting the trailer on her Instagram this week with a glowing caption.Watch the trailer for “The Wonder” below

6 Will Smith: Rihanna ‘Could Not Get Over’ the Cinematography of ‘Emancipation’ - Yahoo Entertainment

14 Everyone Is Buying One Warzone 2.0 Skin To Get An Edge On Their Enemies - Kotaku