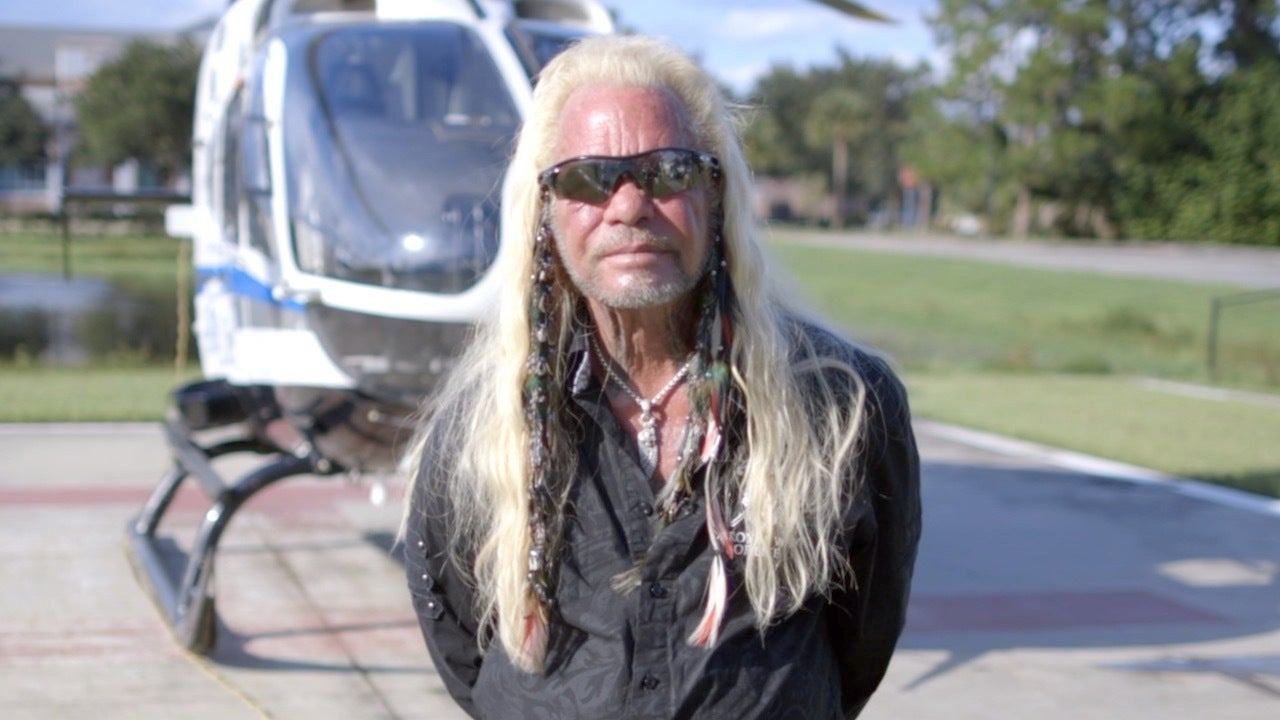 – FIRST ON FOX: Dog the Bounty Hunter arrived at Brian Laundrie’s parents’ home Saturday, knocked on the door and met silence, but he’s already picked up a scent.

The reality TV star and legendary bounty hunter, whose real name is Duane Chapman, is a father of 13 who lost a daughter around the same age as Gabby Petito in a car accident in 2006.

He was already in Florida on a honeymoon with his wife Francie Chapman, he said, when people began reaching out to him to look into Laundrie’s disappearance.

Dog the Bounty Hunter is in North Port, Florida, to assist the search for Brian Laundrie.

GABBY PETITO SLAYING: FLORIDA LAWYER PUTS $20G BOUNTY ON BRIAN LAUNDRIE."And the dad can still reach out to me, through social media," Chapman said.Much of the information he’s received points toward the Appalachian Trail, where Laundrie camped previously.

So if he’s not in the Carlton Reserve, as many suspect, Laundrie may be along the trail.