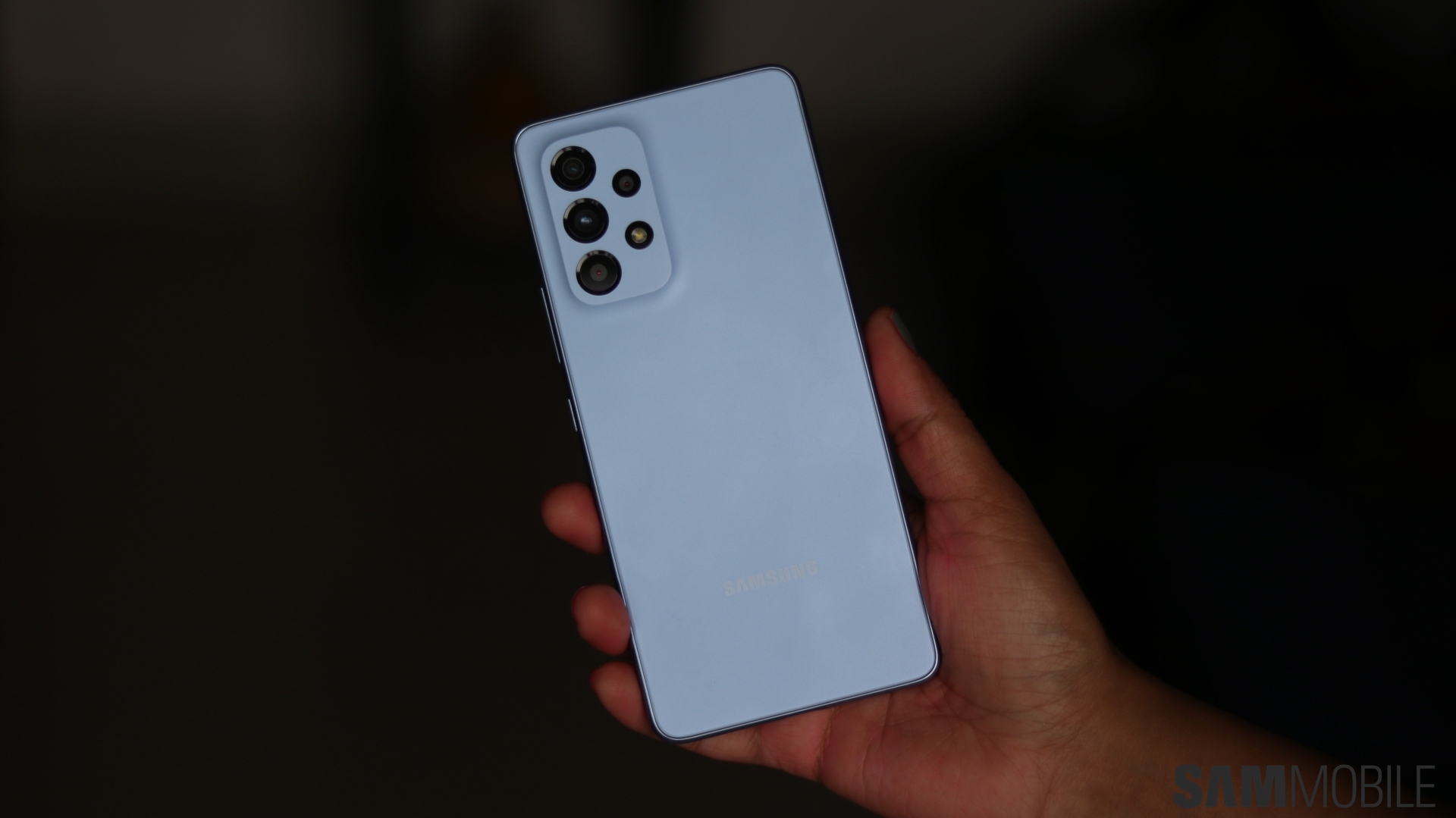 Still, we can assume that it won’t be the same flagship 50MP camera that debuted on the Galaxy S22 and Galaxy S22+ earlier this year and will be more in line with the mid-range 50MP camera sensor Samsung has been using for its recent mid-range smartphones.

In fact, considering Samsung’s Galaxy A52 and Galaxy A53 already feature many flagship-level features, such as water resistance, high refresh rate screens, and stereo speakers, it wouldn’t be completely out of the realm of possibility that the Galaxy A54 could come with a flagship-grade camera as one of the upgrades to entice customers.

4 Elon wants to go to war with Apple. History suggests it's probably not going to make a difference. - Yahoo Finance

12 Report: Microsoft and Sony might have worked out a deal for Call of Duty - Windows Central