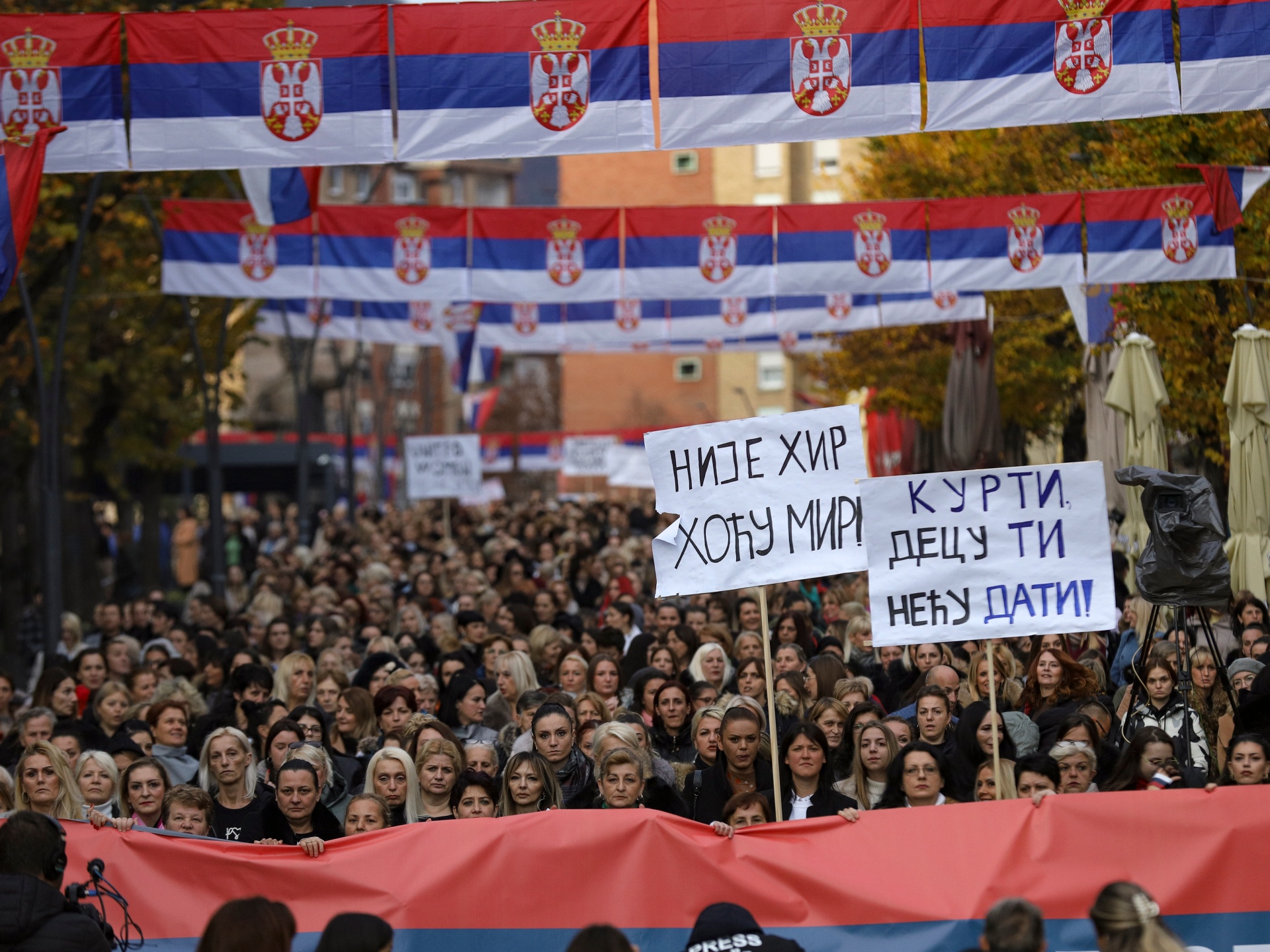 Kosovo, Serbia agree on an EU-brokered deal to end a dispute over vehicle licensing plates.Kosovo and Serbia have reached a deal to end a long-running dispute over vehicle licence plates that the European Union had warned could trigger ethnic violence.Serbia and Kosovo, which declared itself independent from Belgrade in 2008, will now focus on an EU proposal on how to normalise their relations, Borrell said.The latest dispute between the Western Balkan neighbours erupted after the government in Pristina attempted to require its Serb minority to change car plates dating from before 1999 when Kosovo was still part of Serbia.On Twitter on Wednesday, Borrell said the deal reached by both sides entailed Serbia ceasing to issue licence plates with markings indicating Kosovo cities, and Kosovo “will cease further actions related to re-registration of vehicles”.

3 Former US marine imprisoned in Russia makes contact with family

4 Fancy selfies with ‘Pele’ and ‘Maradona’ in Doha?

11 Skipping Meals May Take Years off Your Life, Study Finds—Here’s What to Know - Yahoo Life

16 “What If We Put It In Space?” Is the New Go-To Solution to Earth Problems - How-To Geek