Giuliani on being told he’s target of election probe: ‘We’re starting to live in a fascist state’ - The Hill

Giuliani on being told he’s target of election probe: ‘We’re starting to live in a fascist state’ - The Hill 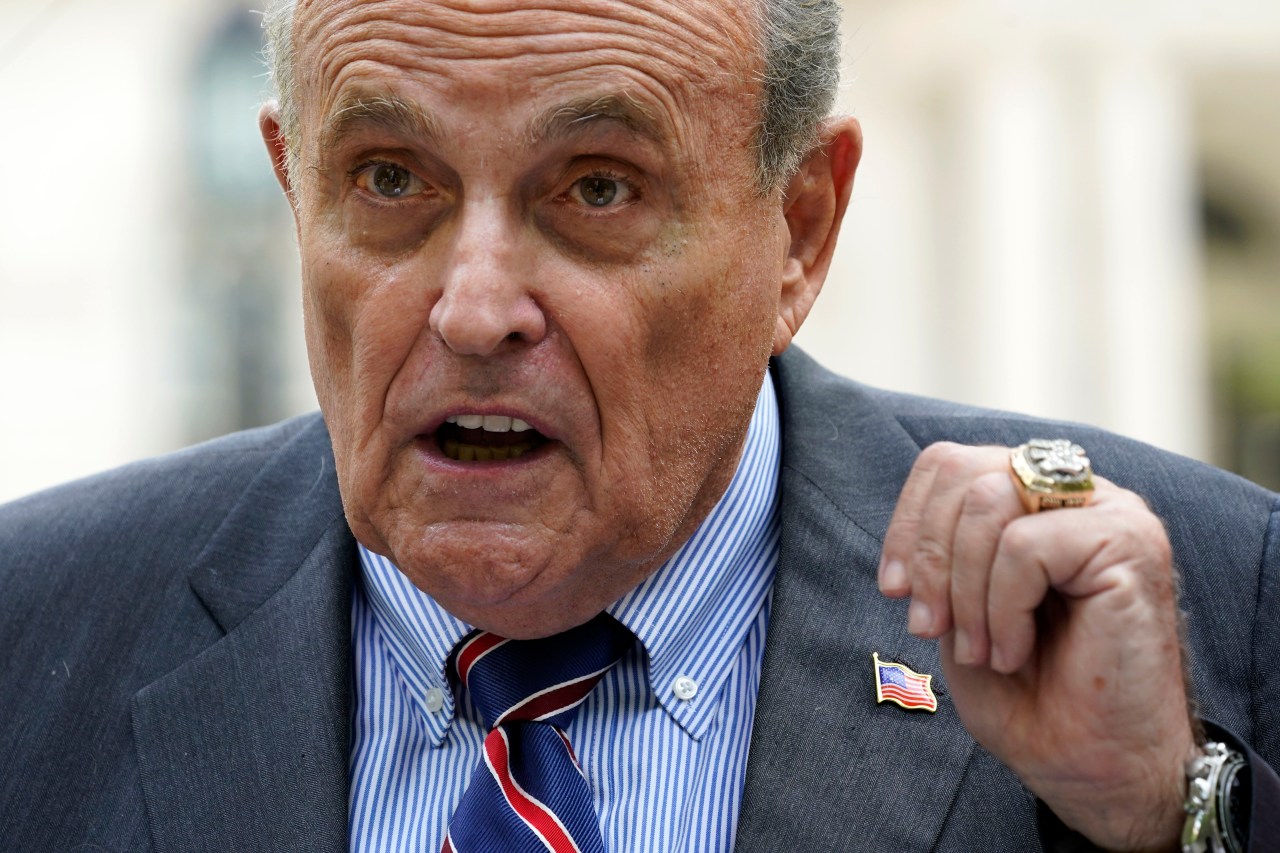 The subpoena for Giuliani identifies him as both “a personal attorney for former President Donald Trump and a lead attorney for the Trump Campaign’s legal efforts seeking to influence the results of the November 2020 election in Georgia and elsewhere.” .In the subpoena, it alleges that Giuliani offered testimony and evidence in an effort to show that election fraud occurred in Georgia in 2020, including a video of “election workers at State Farm Arena in Atlanta that purported to show election workers producing ‘suitcases’ of unlawful ballots from unknown sources, outside the view of election poll watchers.”.The subpoena claims that while Georgia officials had quickly debunked the video after the fact, Giuliani continued to make assertions that election fraud had taken place, including using the video footage

11 Kushner criticizes DeSantis’s migrants flights: ‘Have to remember that these are human beings’ - The Hill

10 An Early Warning Sign of Dementia Risk May Be Keeping You Up at Night, Says New Study - ScienceAlert

11 Why Ukraine needs more than just U.S. weapons as it fights Russia

16 Early Puberty in Girls Surged in The Pandemic, And We May Finally Know Why - ScienceAlert