Goldie Hawn still confused over compliments from Elvis and Dolly Parton: ‘I wonder if I look weird?’ - Yahoo Entertainment 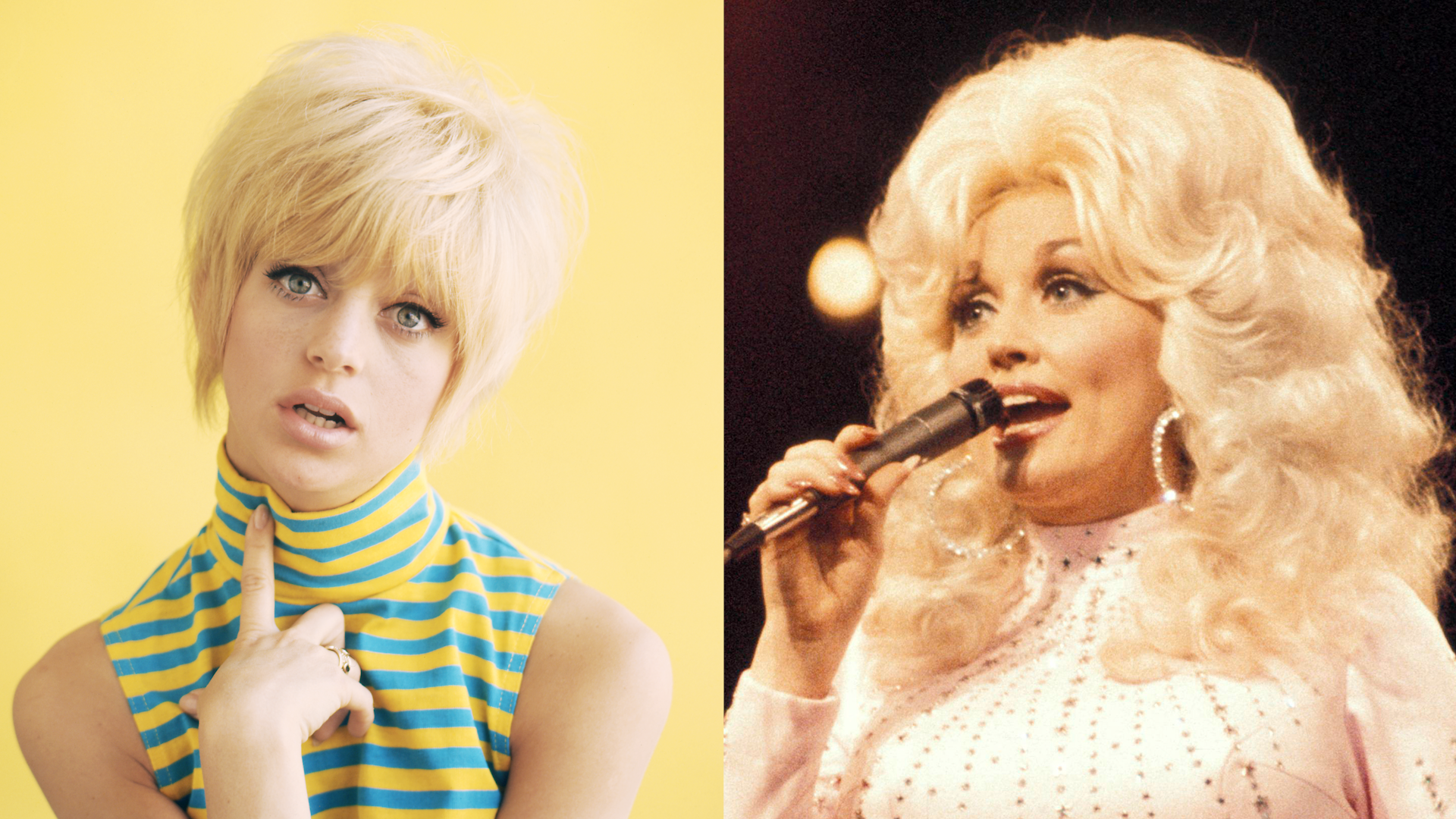 The longtime couple were promoting their new Netflix holiday film, Christmas Chronicles 2, when James Corden asked Hawn about her history as a recording artist.

Dolly Parton produced one of the songs on the album, and Hawn still remembers meeting the country music legend.

“Oh, my god when I met Dolly Parton, I was never so excited,” said Hawn.

“She opens the door with Porter Wagoner and she looked like just a gorgeous - this beautiful, hourglass, amazing figure and so sweet.

She went, ‘Goldie, you look just like Poppin' Fresh!’”.