Good news, bad news for fans of ABC’s ‘The Goldbergs’ - The Philadelphia Inquirer 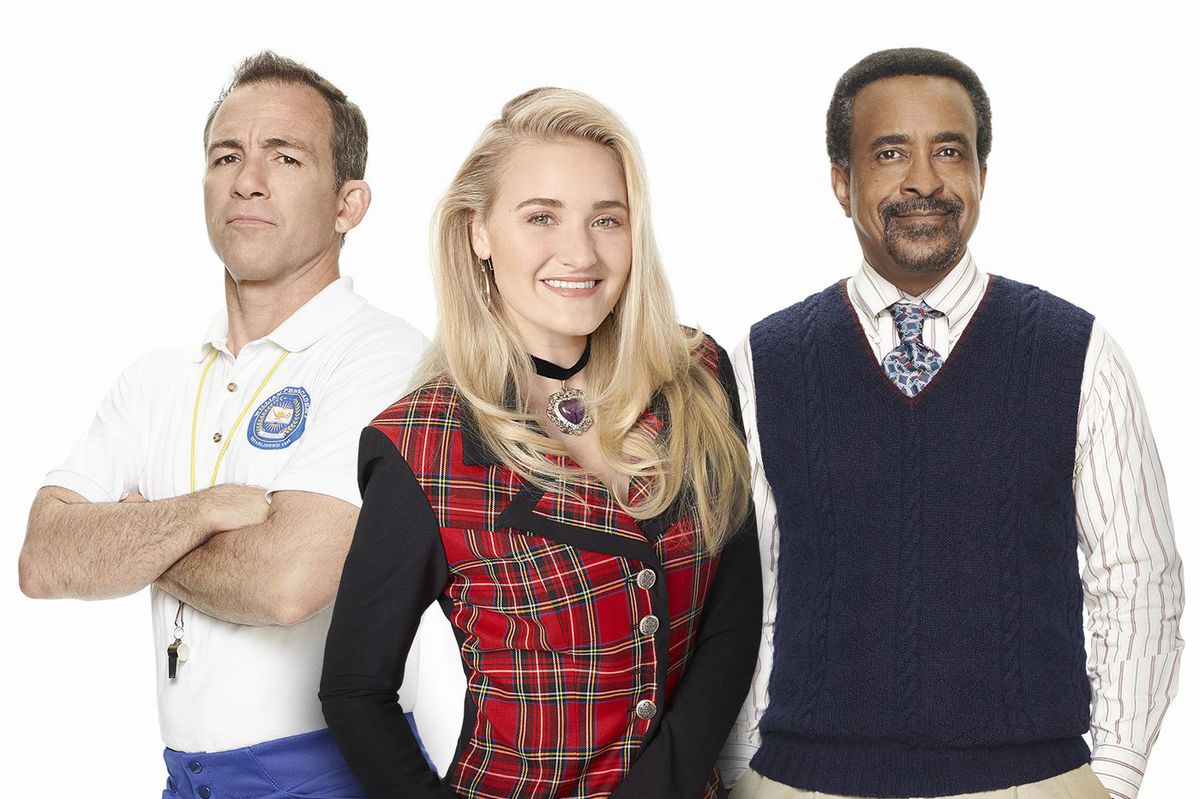 Goldberg broke the bad news on Twitter, writing that he was “beyond grateful” to the network and ABC entertainment president Karey Burke “for giving us 35 episodes to show that teachers like CB are the real heroes.”.

CB, a character played by Brett Dier, was, like so many on the show, named for a real Penn Charter teacher, Charles Brown.

ABC earlier this month promoted the prom-themed season finales of Schooled and The Goldbergs, which both feature a fictional Quaker school called “William Penn Academy,” by sending Penn Charter seniors, whose prom, like so many others, couldn’t be held this month, “a prom in a box” that included an instant camera, snacks, and crowns and sashes for prom kings and queens.