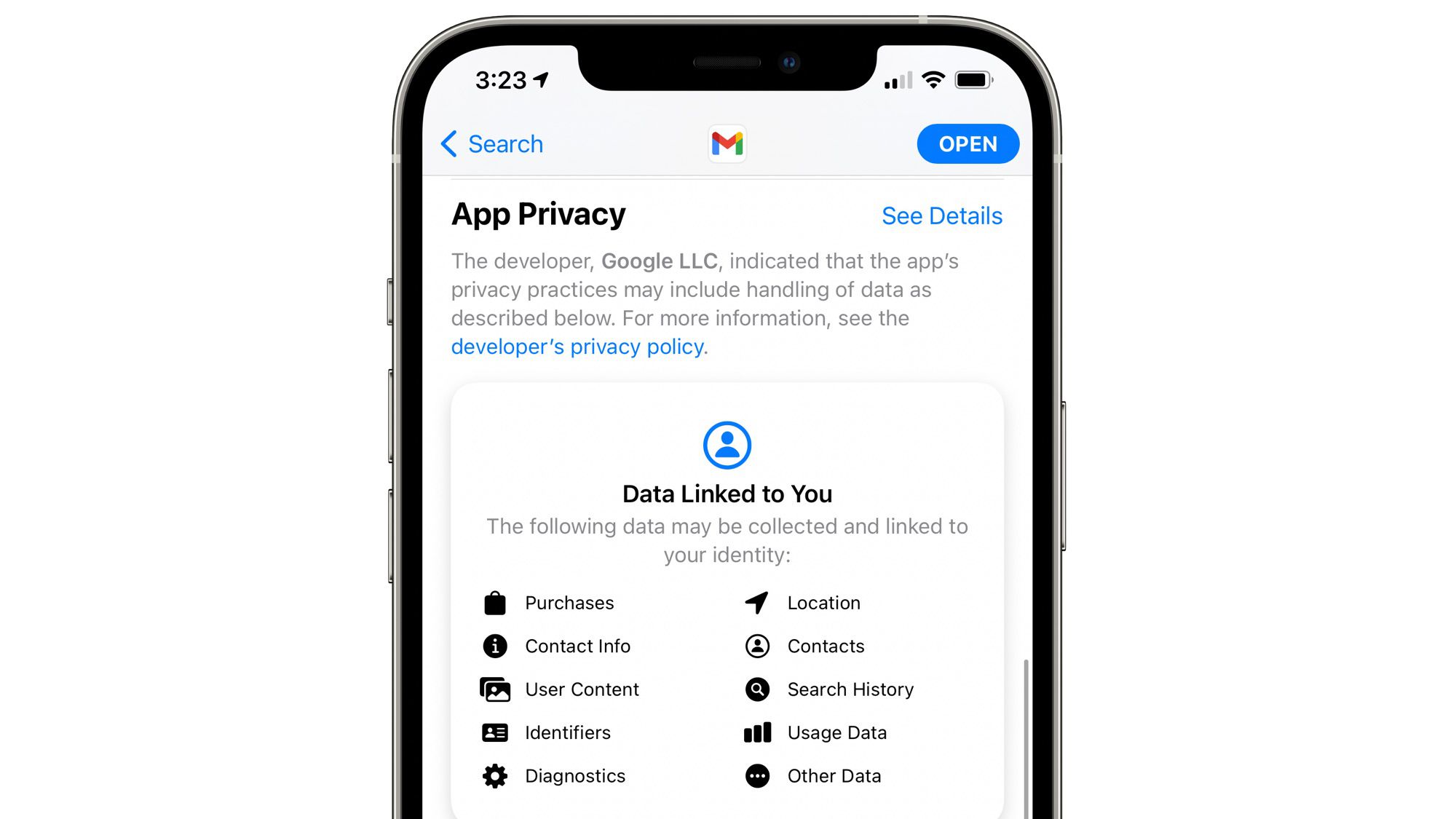 Feb 22, 2021 57 secs
Google today quietly added App Privacy labels to its Gmail app, marking the first of its major apps to receive the privacy details aside from YouTube.

Google said in early January that it would add privacy data to its app catalog "this week or next week," but by January 20, most apps still had not been updated with the App Privacy.