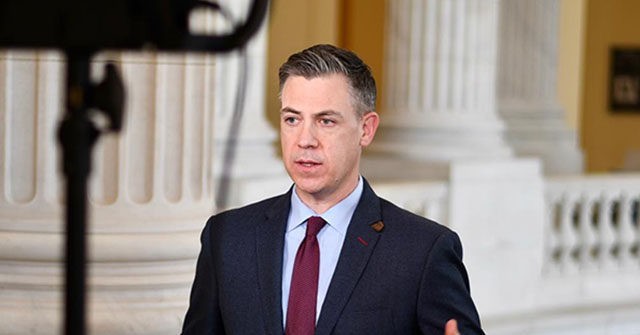 Apr 12, 2021 36 secs
“The reason I wrote the memo to Leader McCarthy a couple of weeks ago is because it became clear, it’s become clearer and clearer to me that Donald Trump gave the Republican Party a really important gift,” he said.

Donald Trump did something unprecedented in cementing a relationship with blue-collar, working-class voters and brought them into the Republican fold in a way that I hope Republicans will soon recognize so that we can maintain it.”.