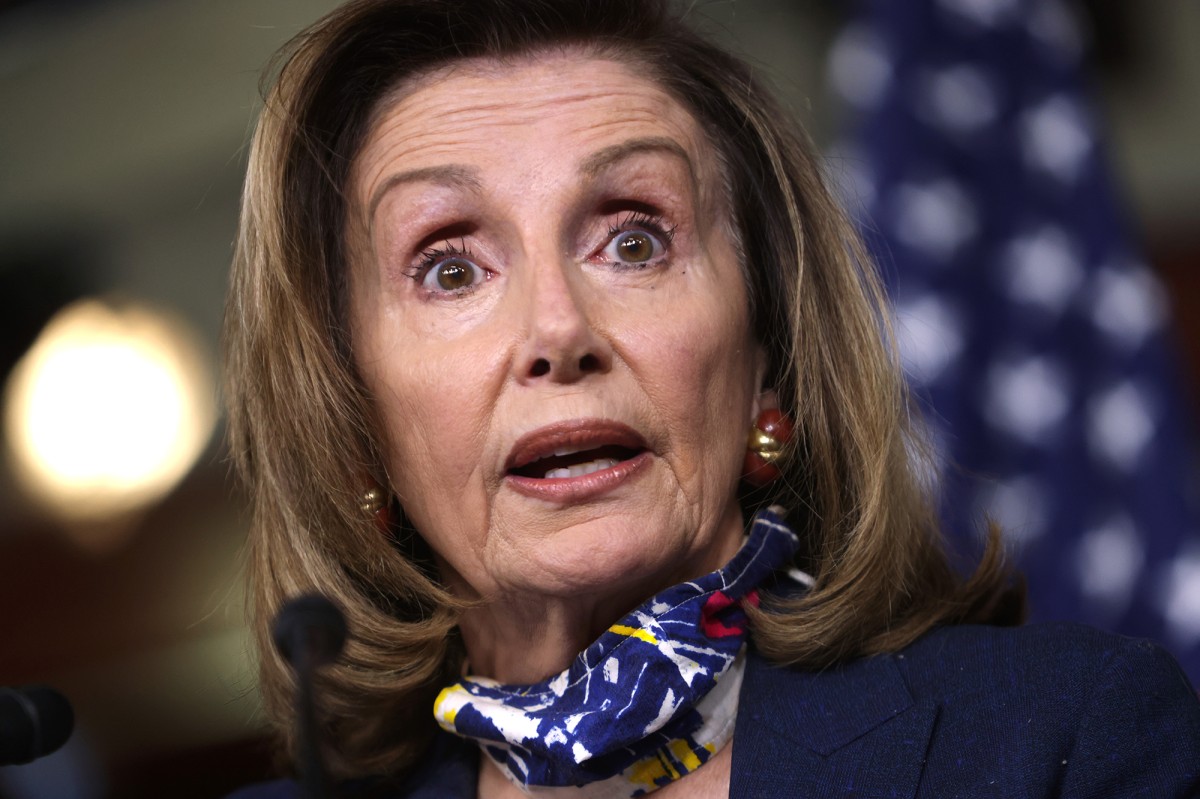 House Republicans on Tuesday unveiled a set of legislative promises in an effort to rally support for ousting Democratic House Speaker Nancy Pelosi.

The “Commitment to America” contains 17 agenda items and resembles the eight-point Contract with America that in 1994 helped Republicans retake the House for the first time in 40 years.

That is our commitment to you,” House Minority Leader Kevin McCarthy (R-Calif.) said in a press release.

McCarthy is likely to be House speaker if Republicans can reclaim a majority of seats.

Republicans commit in the document to “bringing high-speed internet to every household in the United States, launching a five-year plan to fix our roads, bridges, and airports, while cutting the permitting process time in half.”.

The document comes amid gridlock on Capitol Hill on new coronavirus stimulus legislation and on police reforms following the May killing of George Floyd by Minnesota police.

In one item, Republicans commit to “extending the $2,000 child tax credit and making permanent Opportunity Zone credits that generate $10 billion each year in poor communities.”?

On Tuesday, Pelosi (D-Calif.) said the House will remain in session until new stimulus legislation is passed, although that’s unlikely to happen, with Senate Democrats blocking a “skinny” GOP plan and Senate Republicans declining to spend $2 trillion as pitched by Democrats