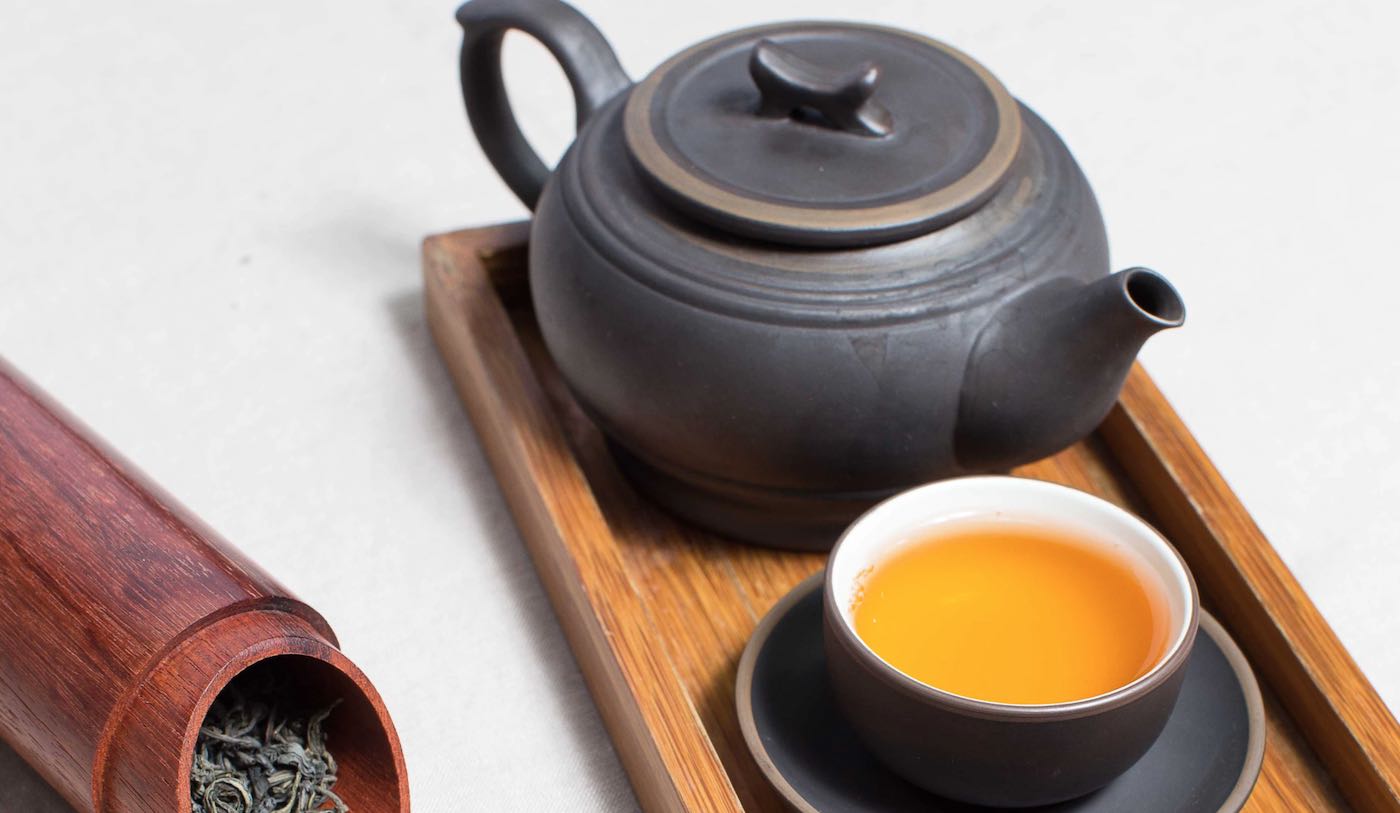 Feb 21, 2021 39 secs
Known as the “Guardian of the Genome” for its ability to repair DNA damage and destroy cancerous cells, p53 is classified as a tumor suppressor—and if a person inherits only one functional copy of the p53 gene from their parents, they are predisposed to the disease.Studying the direct interaction between p53 and the green tea compound, epigallocatechin gallate (EGCG), offers hope that a new drug might be created to mimic it.A state of the art scanning technique called nuclear magnetic resonance spectroscopy showed EGCG protects the cell structure’s ‘N-terminal domain’ from degradation.

“When EGCG binds with p53, the protein is not being degraded…so the level of p53 will increase with the direct interaction.”.