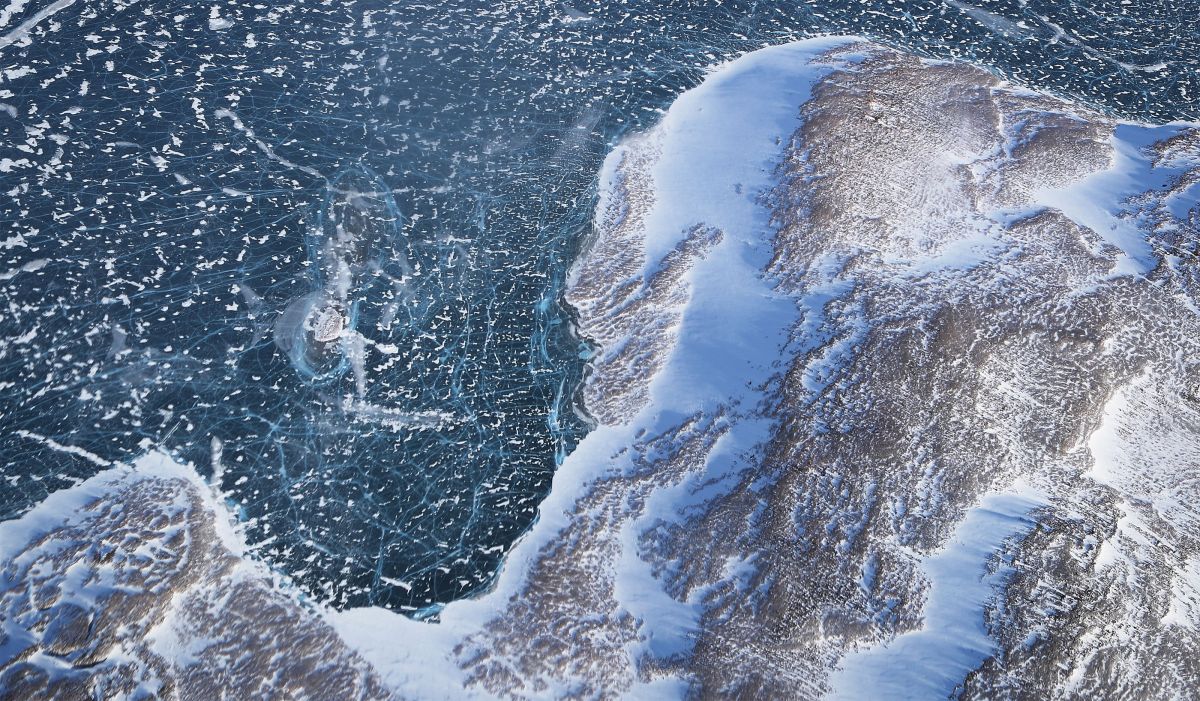 Oct 28, 2020 1 min, 15 secs
27 finds that the ice retreat in Greenland has changed the way glaciers flow and where they dump into the sea.

These changes could impact ice loss from Greenland in the future, the researchers wrote. .

They found, first, that glacier retreat is now the norm in Greenland.

Glaciers are rivers of ice, so their flow is partially determined not just by how quickly they're melting, but by what's underneath them.

For example, the Kjer and Hayes glaciers in northwestern Greenland sped up at their primary outlets to the sea from the 1990s to 2010, but other ice outlets to the ocean nearby slowed down.

The researchers saw evidence of ice channels narrowing, of re-routing meltwater paths, and even of the slowing of new ice so that glaciers are stranded in place, more like lakes than rivers.

"As the Arctic ocean and atmosphere warm, we can clearly see the flow of ice into the ocean accelerate and the ice edge retreat," study co-author Alex Gardner, a research scientist at NASA's Jet Propulsion Laboratory in Pasadena, California, said in a statement

"When we look more closely, however, we can see the complexity of how individual glaciers respond, owing to differences in the properties of the ocean water that reach the glacier front, the bedrock and till that lie below, and in how meltwater runoff is routed beneath

Understanding the complexity of individual glacier response is critical to improving projections of ice sheet change and the associated sea level rise that will arrive at our shores."