Half a cup of blueberries a day could stave off dementia in older adults, study finds - Daily Mail 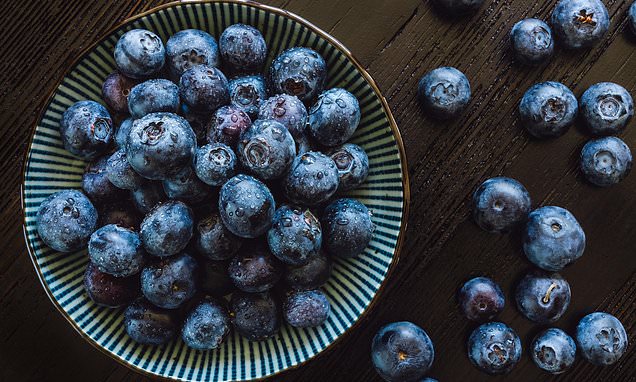