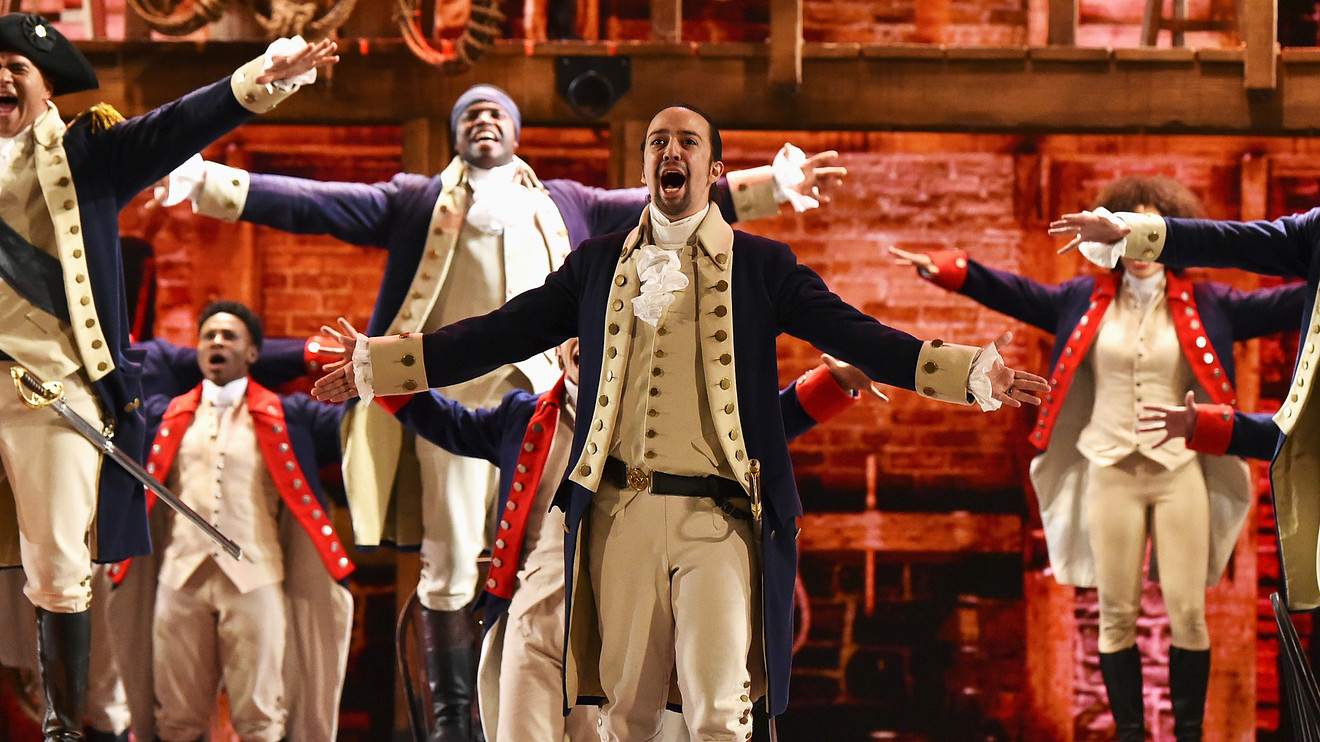 Jun 29, 2020 4 mins, 30 secs
With a few notable exceptions (cough cough “Hamilton”), most streaming services are taking a summer programming vacation in July, making it a perfect time for budget-minded subscribers to cut back a bit on expenses without worrying about missing out on buzz-worthy new shows.

As this column has previously mentioned, consumers can take full advantage of cord-cutting by capitalizing on the ability to add and drop streaming services each month, and all it takes is good planning and timing.

Read:How to get Disney+, Apple TV+, Amazon Prime Video or Netflix for ‘free’ — and what to know before you sign up.

Free possibilities aside, when it’s time to decide where your subscription dollars should go, What’s Worth Streaming is here to help.

We rate each major streaming service every month as a “play,” “pause” or “stop,” similar to investment analysts’ ratings of buy, hold and sell, and pick the best content to help you make your monthly decisions.

Here’s a look at what’s coming to the various streaming services in July 2020, and what’s really worth the monthly subscription fee.

is one of the few services going full steam ahead in July, with a ton of new releases.

It will be a particularly good month for the teen crowd, starting with the debut of “The Baby-Sitters Club” (July 3), an updated take on the beloved series of novels about a group of young friends who start their own baby-sitting business.

There’s also “The Kissing Booth 2” (July 24), the sequel to the hit teen romantic-comedy movie; Season 2 of “Umbrella Academy” (July 31), the quirky drama about misfit superhero siblings, who in the new season find themselves transported to 1960s Dallas;“Cursed” (July 17), a new take on the Arthurian legend focusing on a young heroine who is destined to become the tragic Lady of the Lake; and“Warrior Nun” (July 2), an action series about an orphaned teen who wakes up in the morgue with superpowers.

Read more: Here’s everything coming to Netflix in July 2020 — and what’s leaving.

For the first time since its launch late last year, Disney+ has the most talked-about streaming offering out there, thanks to “Hamilton,” (July 3), the filmed version of the Broadway smash hit, which is dropping just in time for Fourth of July weekend.

Filmed in 2016 and starring Lin-Manuel Miranda and the rest of the original cast, “Hamilton” is the must-see streaming event of the summer, and is likely to lure a ton of new subscribers to Walt Disney Co.’s.

For those not in that group, its library is lacking, but the addition of “Hamilton” makes July the perfect time to sample it for a month and see what’s there.

But there are also fresh episodes of HBO’s new “Perry Mason,” the dark, noirish private-eye series starring Matthew Rhys; the disturbing true-crime docuseries“I’ll Be Gone in the Dark”; and access to HBO’s vast and excellent library.

Read more: Here’s everything coming to HBO Max in July 2020, and what’s leaving.

Aside from a handful of decent older movies and previously aired TV shows, there’s not a lot else coming in July.

There’s a deep library for those who want older TV series, and next-day streaming for many current network and cable shows?

While Hulu is still the best value in streaming, there’s not much coming in July, so if you’re looking to cut expenses, now might be a good time.

One thing Amazon Prime Video does well is making action series that are better than they need to be.

streaming service, likely because licensing deals changed when HBO Max launched, with WarnerMedia keeping more of its movies for its own service.

Do we really need another streaming service?

CBS All Access appears to be on vacation in July, with no new series scheduled, though the second season of Jordan Peele’s “Twilight Zone” dropped in late June and is getting decent reviews.

July will bring the debut of “Little Voice” (July 10), a musical drama series about a young woman finding her way in the big city, with original music by Sara Bareilles, and “Greyhound” (July 10), a World War II movie starring Tom Hanks as a ship captain leading a convoy across the Atlantic under constant threat from Nazi submarines

With the shallowest library of any other streaming service and only one or two originals a month, it’s still not worth the admittedly low price