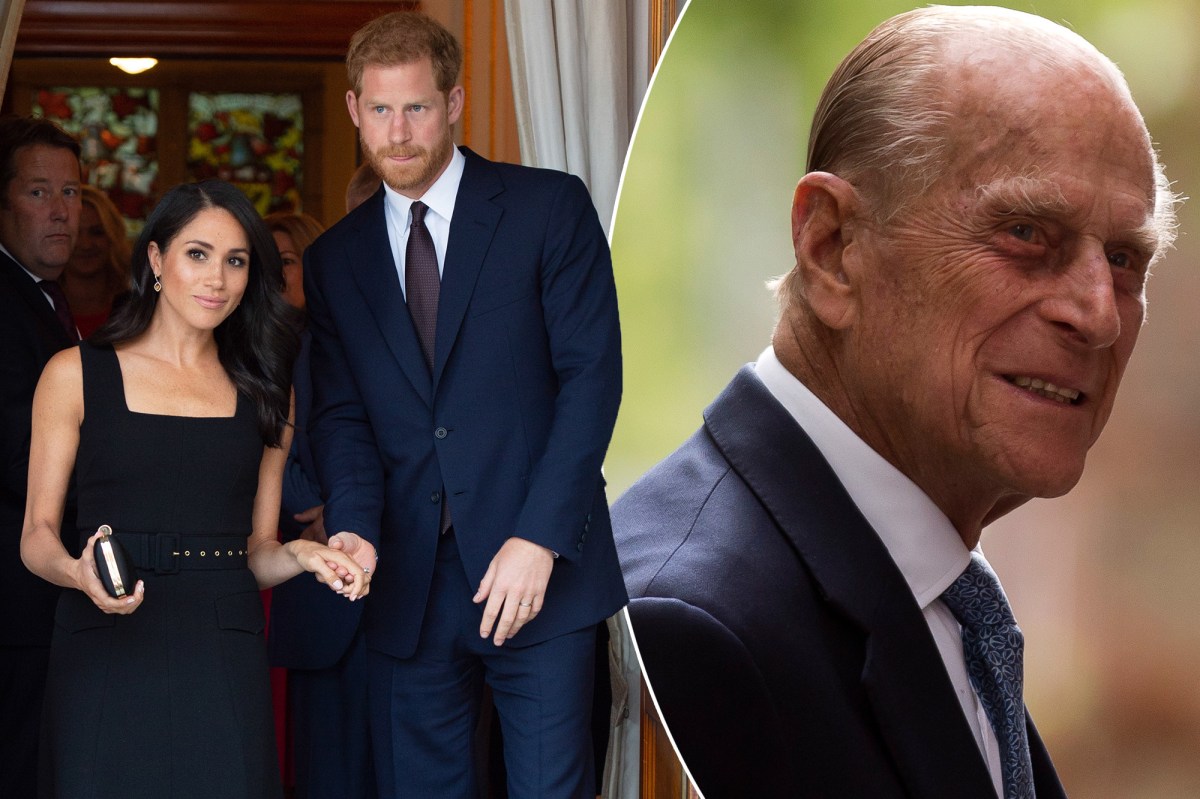 Jul 26, 2021 50 secs
“In the new epilogue, Scobie and Durand share behind the scenes of Harry and Meghanâ€™s groundbreaking interview with Oprah [Winfrey], details behind the coupleâ€™s move to California, the various philanthropic and business endeavors the Sussexes have been involved with since their move and whatâ€™s to come with Archewell Productions,” HarperCollins said in a press release.The updated book will also explore Markle’s “emotional healing journey from losing a child” to the birth of her and Harry’s daughter, Lilibet Diana, to the “continuous challenges the couple faces regarding privacy and the British press.”.Last week, Page Six exclusively revealed that Harry is set to write an â€œintimate and heartfelt memoirâ€ and has promised to give an â€œaccurate and wholly truthfulâ€ account of his life, to be published in late 2022We then revealed that the deal â€” believed to be for four books â€” will also include a tome written by Harry and Markle on “leadership and philanthropy.”