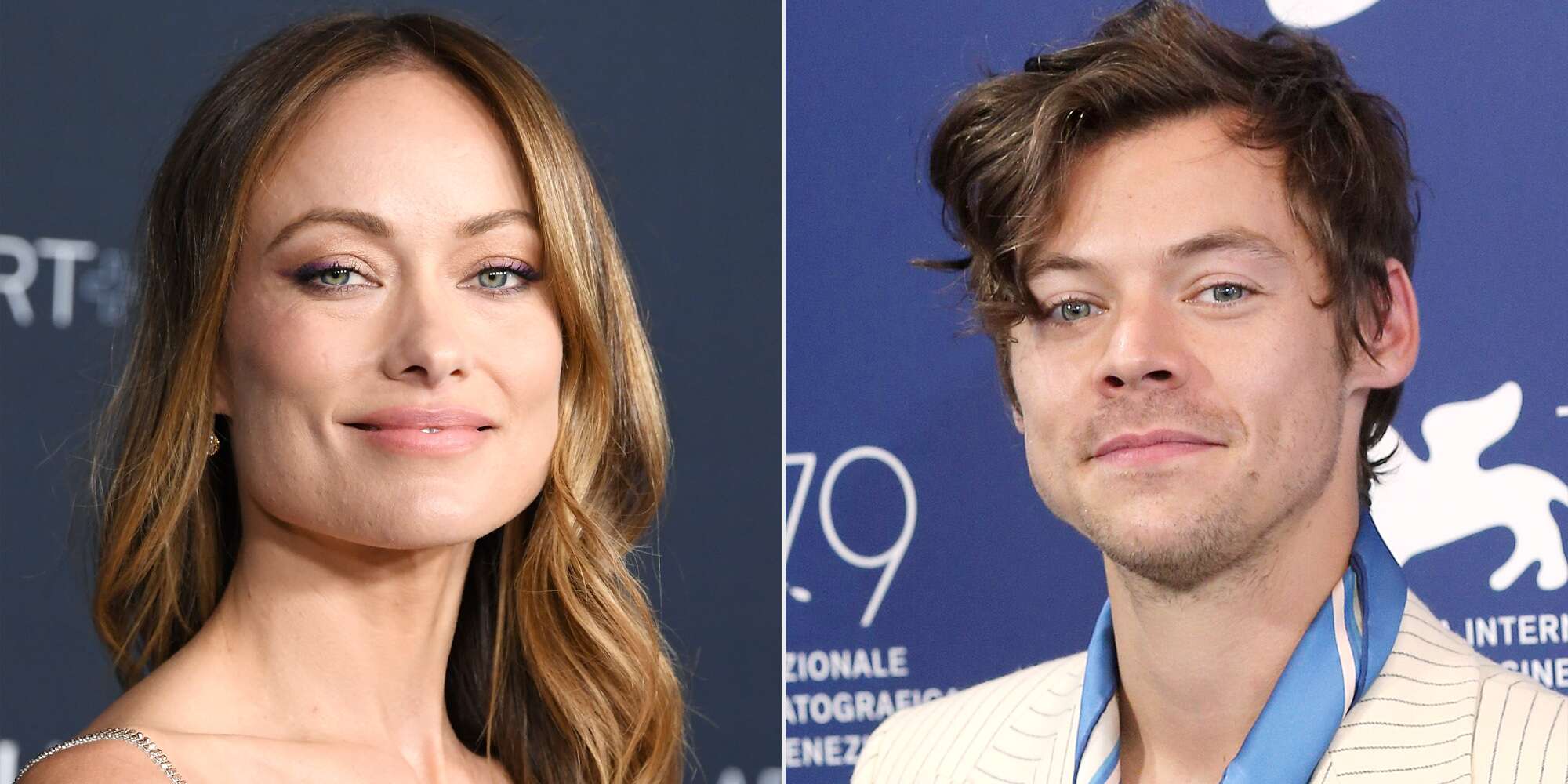 For fans of Olivia Wilde and Harry Styles, it might be time to worry, darling.On Friday, multiple sources confirmed to PEOPLE that the couple are "taking a break" after dating for almost two years.

The two were spotted kissing in New York in September, despite rumors during the Venice Film Festival premiere of Don't Worry Darling that they were on the rocks.

Styles and Wilde have been dating for close to two years.The couple met while Wilde was directing Styles in Don't Worry Darling, a film that left a slew of publicity and wild rumors about their relationship in its wake — from supposition that lead actress Florence Pugh had a rift with Wilde, potentially over her behavior with Styles on set, to reports from Sudeikis and Wilde's former nanny that Wilde's interest in Styles (and decision to bring him homemade salad dressing) were the cause of enormous strife in the household, even leading Sudeikis to lay down in front of Wilde's car to prevent her from leaving."I've never talked about my life away from work publicly and found that it's benefited me positively," Styles told Rolling Stone back in August." There's always going to be a version of a narrative, and I think I just decided I wasn't going to spend the time trying to correct it or redirect it in some way.".

4 USMNT earns point, and some massive respect, in 0-0 draw with England at World Cup | Opinion

7 40 million Americans' health care data is stolen each year. See if your provider has been breached.