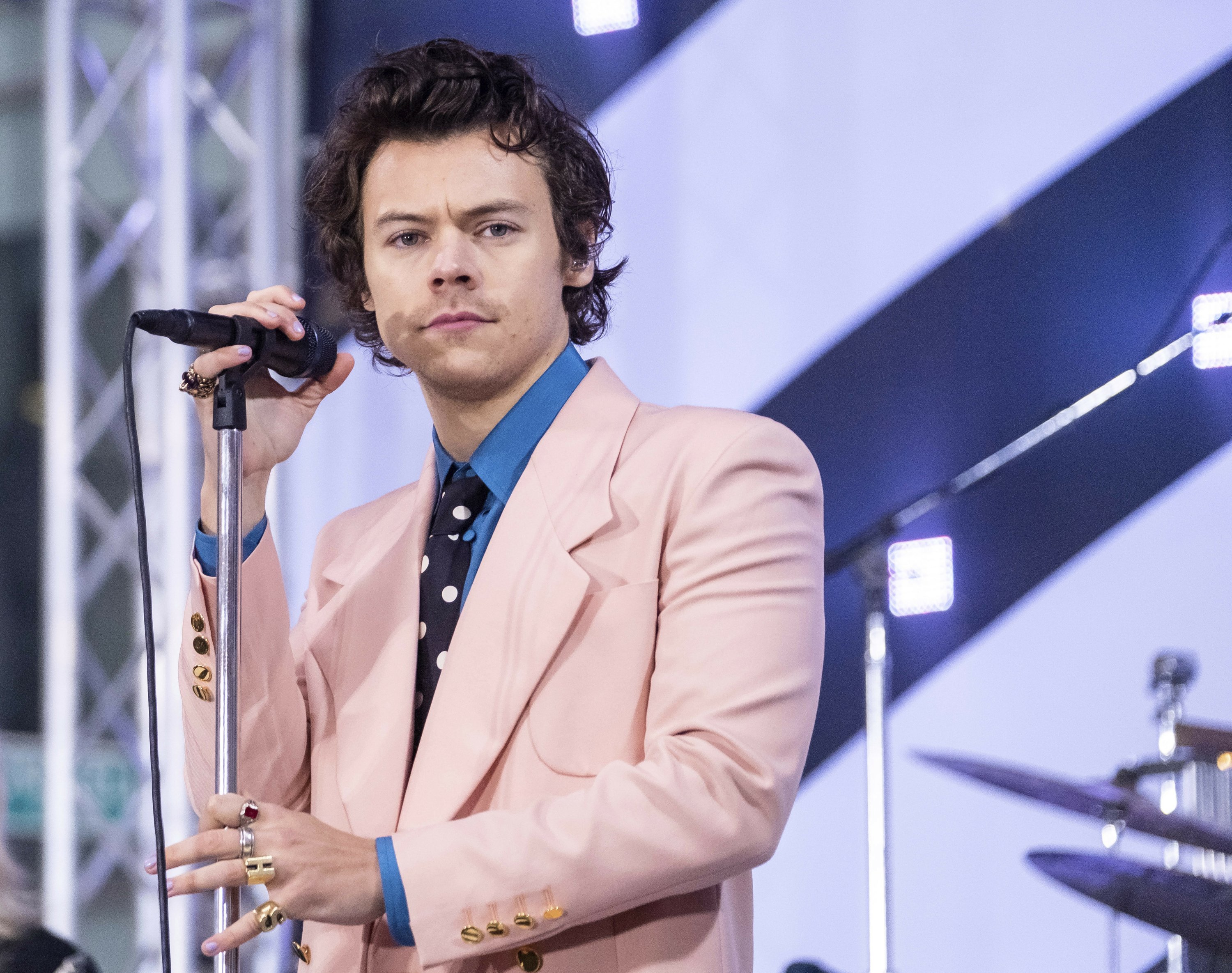 Oct 26, 2020 41 secs
LONDON (AP) — While most music stars are rescheduling tour dates to 2021, Harry Styles is looking farther ahead and making plans to headline his own arena — one he’s putting his money and ideas into.

If I haven’t messed it up yet,” Styles said, smiling.

After 10 years touring the globe and playing record-breaking stadiums shows with One Direction, Styles, 26, knows what he’d like from a venue, both as an artist and as an attendee.

It’s a switch from the music he said he’s always writing and working on.

While he’s shooting, Styles is staying away from the social media monitoring of his hair length and instead dropping a new music video for “Golden,” which was filmed in Italy

And I wanted to make a video that encapsulated that